The 27-year-old has been heavily linked with a move over the summer, with the likes of Leicester City believed to have enquired about his availability. 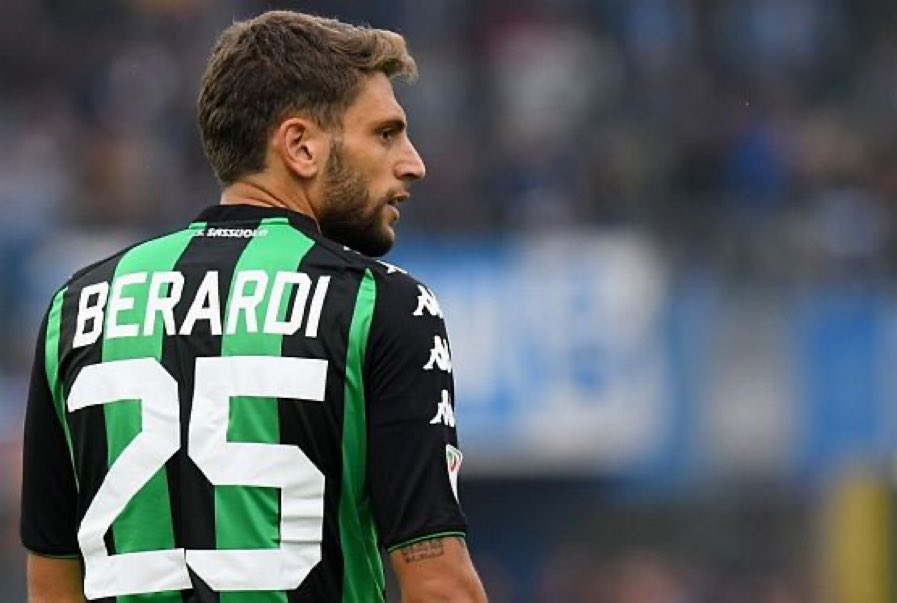 According to the report, Arsenal have now joined the list of clubs wanting to sign the Italy international, who has been at Sassuolo since 2012.

#Fiorentina and #Arsenal are interested in Domenico #Berardi, who could leave #Sassuolo in the next months. #transfers #AFC

Arsenal manager Mikel Arteta is now reportedly keen on improving their wide options and providing competition for Bukayo Saka and Nicolas Pepe, who is yet to score this campaign.

Berardi has made 10 Serie A appearances for Sassuolo this season, contributing five goals and three assists.