Arsenal captain Pierre-Emerick Aubameyang has agreed terms on a new contract with the Gunners.

The 31-year-old’s existing contract is due to expire next summer, and he has been frequently linked with a move away from the Emirates in recent months. 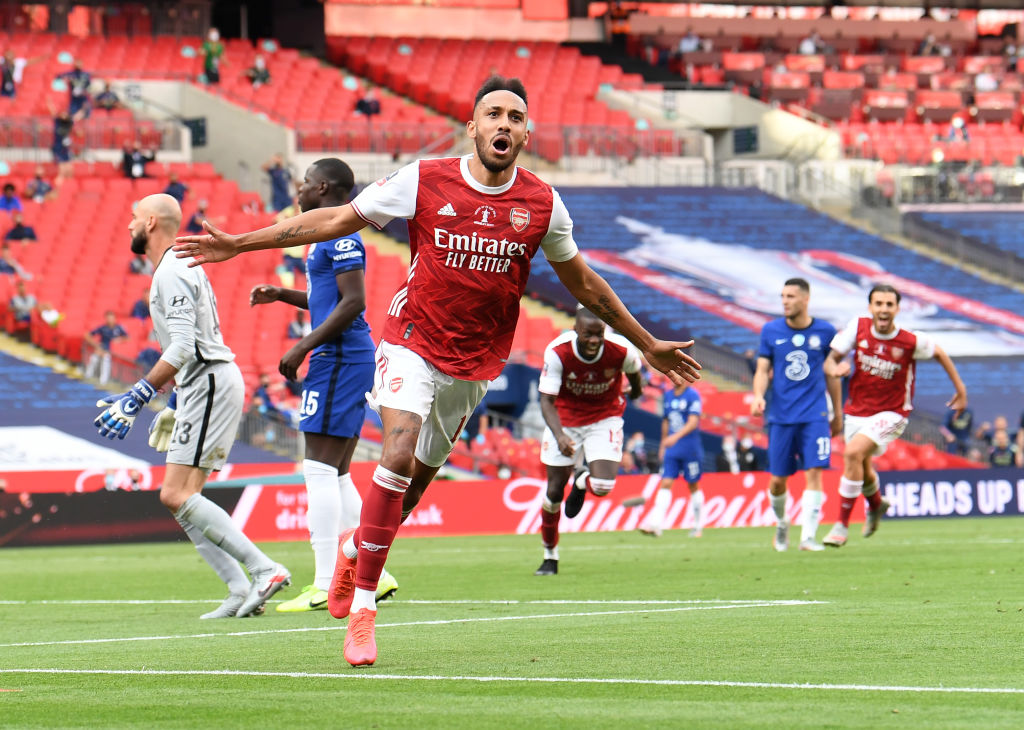 The Gabon international led the north Londoners to the FA Cup trophy during the 2019-20 campaign, though, and ended the campaign with stunning 29 goals in all competitions.

According to The Telegraph, Arsenal have now ‘agreed terms’ with the attacker, who will earn around £250,000-a-week with his new contract.

Aubameyang has scored 70 goals in 109 appearances for Arsenal since joining from Dortmund in January 2018.