Chelsea midfielder N’Golo Kante has reportedly emerged as a transfer target for Arsenal.

The France international only has a year left to run on his contract at Stamford Bridge and has seen his future called into question in recent weeks.

The Blues are at risk of losing him on a free transfer next summer, while head coach Thomas Tuchel looks for attacking and defensive reinforcements. 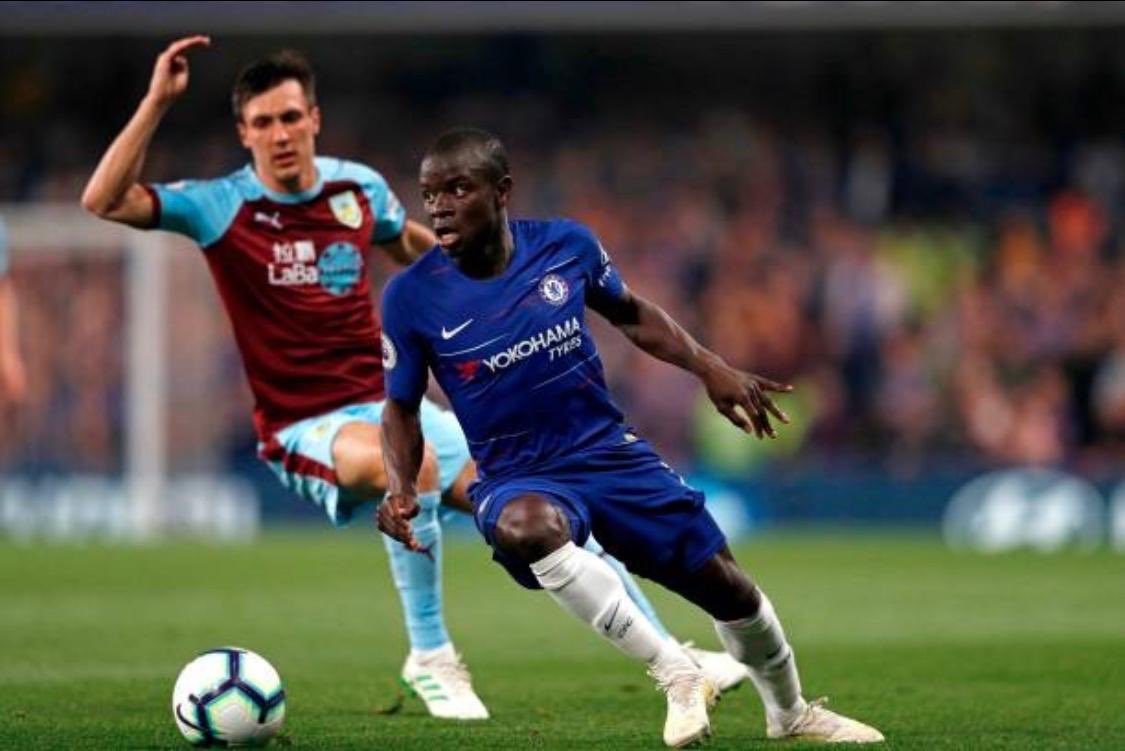 Manchester United have been credited with an interest in the Frenchman in recent weeks, but the 20-time English champions are still working on a move for the club’s number one target Frenkie de Jong.

According to The Daily Star, the Gunners have now emerged as a potential suitor for Kante’s signature.

The Spaniard boss currently has Thomas Partey, Granit Xhaka, Mohamed Elneny and Albert Sambi Lokonga but he is still hopeful of adding more depth to the squad before the new season kicks off.

The report goes on to claim that Arsenal are now ready to try to test Chelsea’s resolve over the 31-year-old Frenchman, but it remains to be seen if the west Londoners would sanction an exit in the current window.

Kante has made 42 appearances for Chelsea in all competitions last season.