Arsenal have reportedly joined the list of clubs wanting to sign Raphinha from Leeds United this summer, according to The Telegraph, as quoted by The Sun.

The Gunners are looking to recruit the highly-rated Brazilian playmaker in the current transfer window. 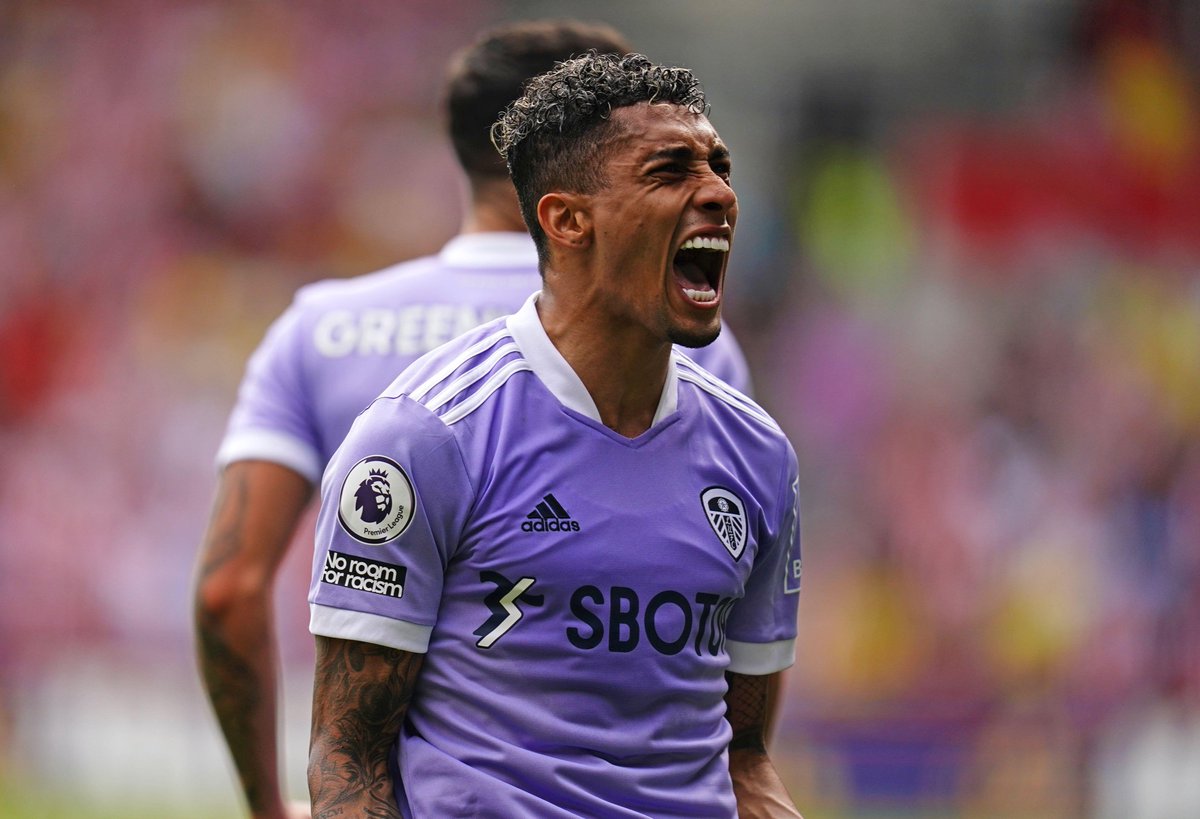 Arsenal want to add more depth and firepower to their squad after the club missed out on a top-four finish last term.

Mikel Arteta’s side are now planning for life without Alexandre Lacazette, who completed a switch to Lyon as a free agent – with Nicolas Pepe is also expected to leave the north London club this summer.

The Telegraph adds that Arsenal are facing competition from a number of clubs with the likes of Barcelona and West Ham United.

Raphinha has scored 11 goals and registered three assists in 35 Premier League appearances last season to help the Whites avoid relegation to the Championships.

The Yorkshire giants signed the Brazilian in a £17m deal from Rennes in the 2020 summer transfer window.

Raphinha has scored 17 goals in 67 matches for Leeds in all competitions over the past two seasons.