The Gunners are reportedly keen to bolster their midfield options, and have been linked with Brighton’s Yves Bissouma in the past few weeks. 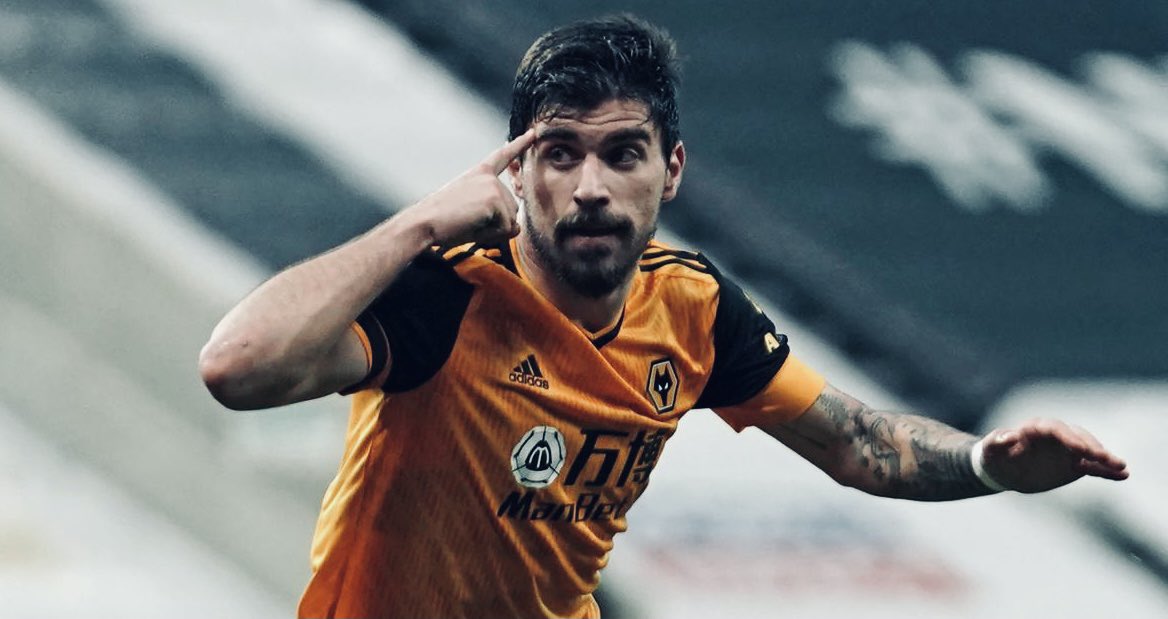 The North Londoners are still interested in the Mali international, but The Times claims that the club are considering an approach for Neves.

The Portugal international has three more years left to run on his contract, but the west Midlands outfit are prepared to cash in on his services.

Arsenal are lining up an opening bid of around £34m for the 24-year-old midfielder, who racked up over 100 appearances in the English top flight.

Neves has also been a long-term target for Manchester United.