Arsenal are in advanced talks over a deal to sign Red Bull Salzburg midfielder Dominik Szoboszlai.

As a result of the coronavirus pandemic, the Gunners enduring a quieter transfer window than they had initially aimed. 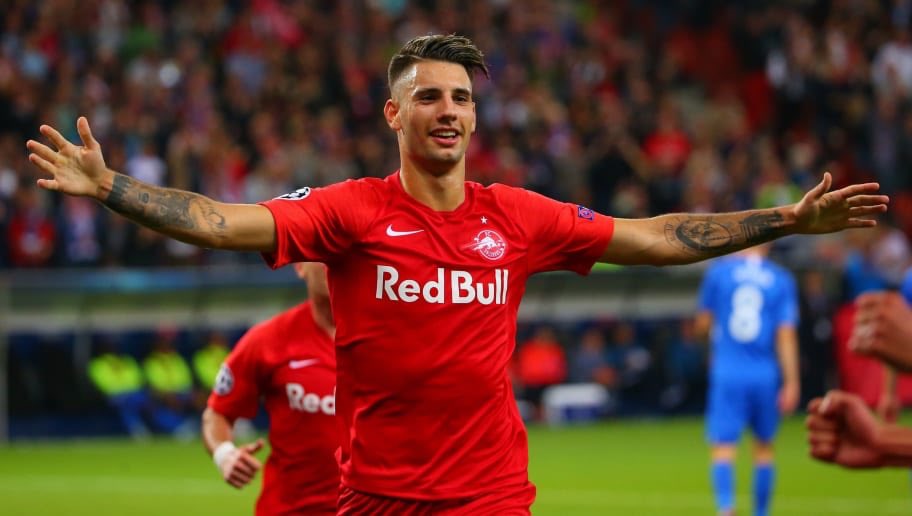 However, according to French journalist Manu Lonjon, the north Londoners have been holding discussions regarding Szoboszlai, who could join a high-profile club later this year.

Lonjon claimed that Arsenal and AC Milan are in advanced talks for the Hungary international’s signature.

With the 19-year-old playmaker has just two years left to run on his contract, Salzburg will listen to offers for one of their key assets this summer. He could be available somewhere in the region of £25million.

Szoboszlai has scored 15 times and made 22 assists in 58 outings for the Austrian outfit.