Arsenal have reportedly taken the lead in the race to sign Real Betis attacker Nabil Fekir.

The 27-year-old forward has been in impressive form for the Spanish club this term, contributing three goals and six assists in 30 La Liga appearances. 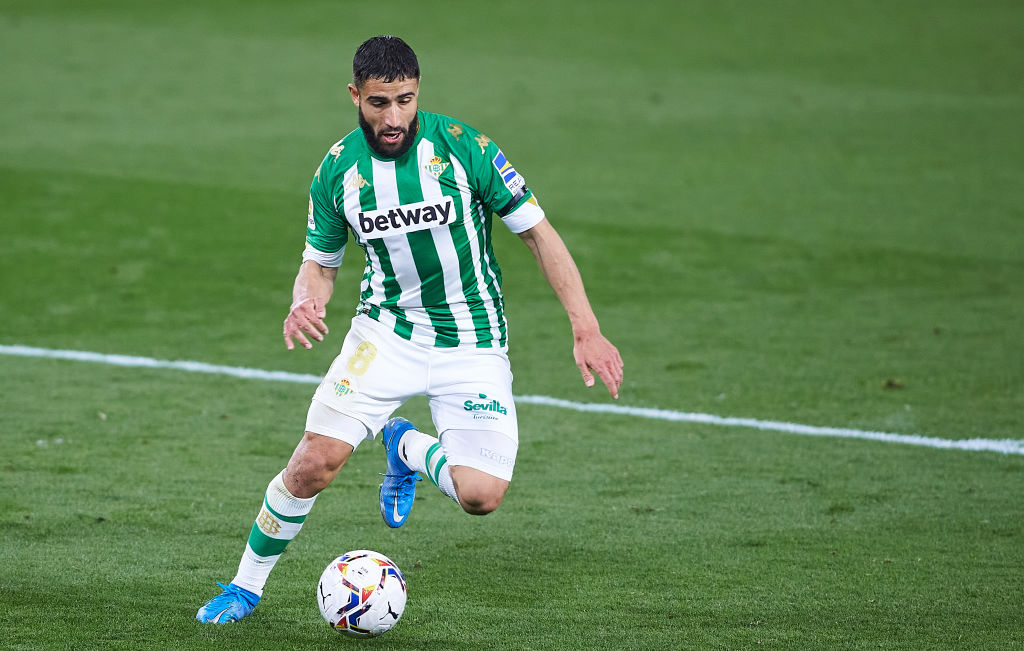 According to TuttoMercatoWeb, Arsenal are in pole position to sign the Frenchman during this summer’s transfer window, with Gunners boss Mikel Arteta is a keen admirer of his talents.

Fekir, who has two years remaining on his contract at Betis, has scored 10 goals and made 13 assists in 63 appearances for his current side in all competitions.

Mikel Arteta’s side are keen to sign on-loan Real Madrid’s Martin Odegaard on a permanent deal this summer, but the La Liga champions are allegedly preparing for him to return to the Bernabeu at the end of the season.