According to the transfer expert Fabrizio Romano, the 19-year-old Hungarian is already on the Gunners’ radar for future windows. 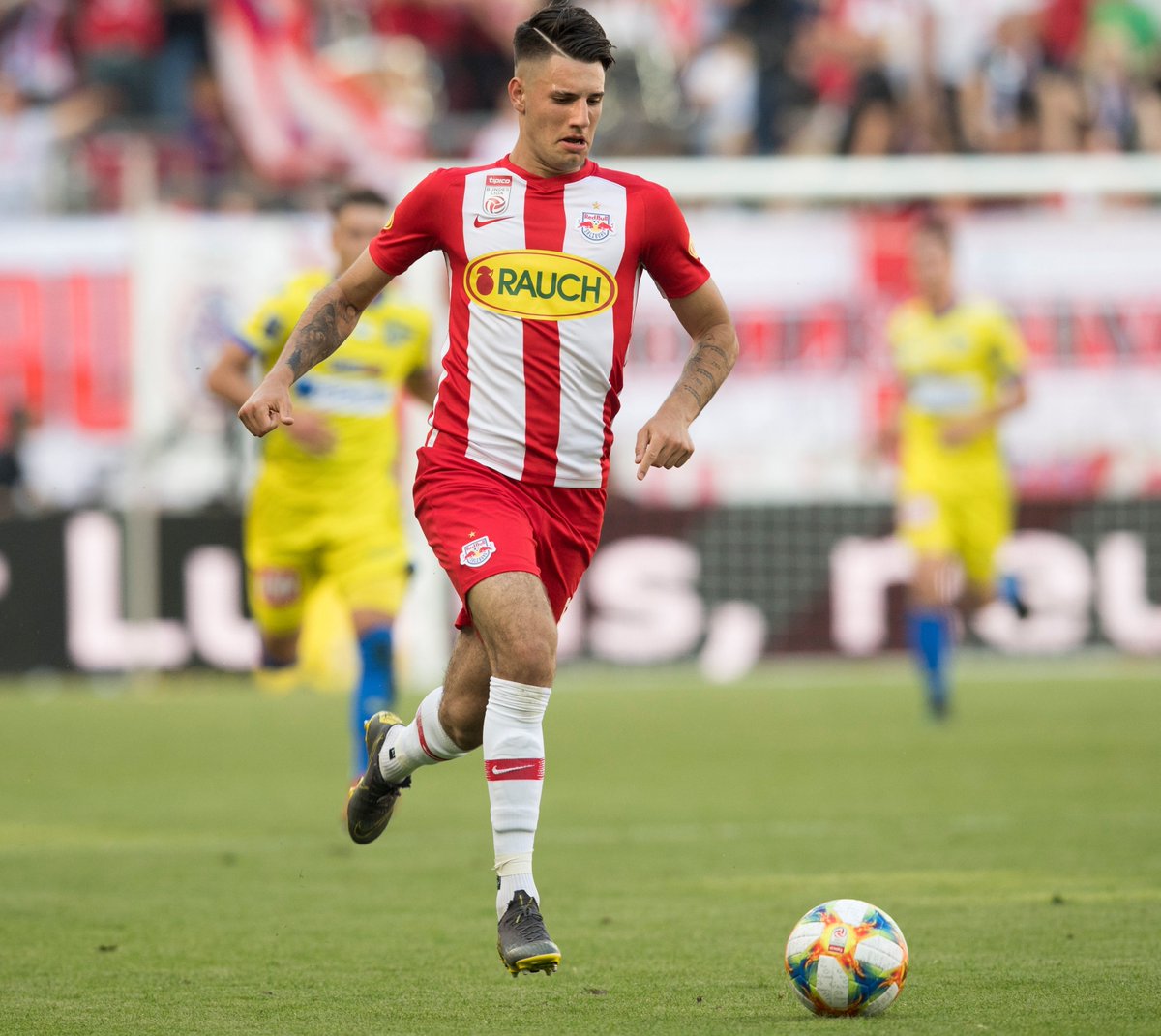 The teenager has contributed three goals and three assists in six appearances for the Austrian outfit this season.

Szoboszlai is also wanted elsewhere around Europe, though, including Napoli, AC Milan and Paris Saint-Germain among the other suitors thought to be keeping tabs on him.