Arsenal have reportedly “explored” the possibility of signing Barcelona goalkeeper Neto, who has now been left out of the Blaugrana squad for their pre-season trip to the United States of America.

The Gunners have already snapped up Matt Turner, and are ready to offload Bernd Leno this summer, but it appears manager Mikel Arteta wants to bring in another goalkeeper as a backup for the 2022-23 season. 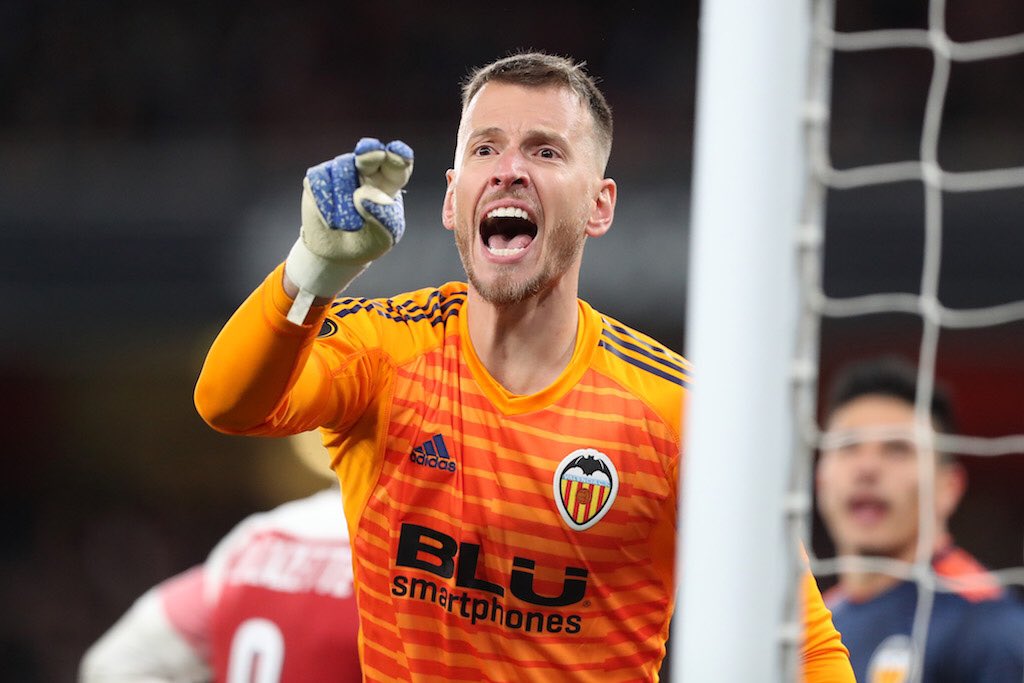 According to reports in Spain, the Premier League giants are ready to make a €4m transfer bid for Neto, who has made 12 La Liga appearances for the Catalan giants arriving from Valencia in 2019.

The Brazil international, who has a year left on his contract at Camp Nou, appears to be available this summer.

However, the 32-year-old is reluctant to terminate his contract with the Catalans because that would see him incur a loss of €1m.