Arsenal have reportedly outlined their intentions to move for Empoli midfielder Samuele Ricci during the January transfer window.

The 20-year-old attacker has been in scintillating form for the Italian outfit this term, contributing one goal and one assist in 20 appearances across all competitions. 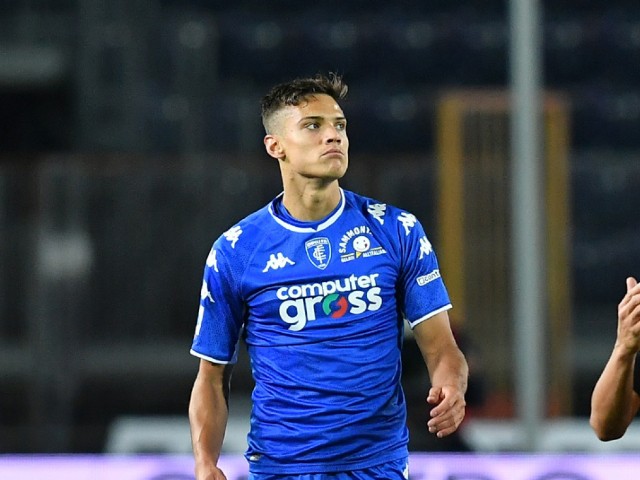 The Gunners are said to be keen to sign a new midfielder in the January transfer window, and according to Gazzetta dello Sport via Metro, Ricci has emerged as a potential target for the Premier League giants.

The report claims that Empoli view Ricci as a ‘phenomenon’ and would only sell him if an ideal offer arrived, with the youngster’s contract due to expire until June 2024.

The Italian has made 18 appearances in Serie A during the 2021-22 campaign.

The North Londoners are also believed to be keen to sign Dusan Vlahovic from Fiorentina this month but might have to wait until the next season to bring the 21-year-old Serbian to the Emirates Stadium.