Porto winger Pepe has reportedly emerged as a transfer target for Arsenal, according to a report.

The Ivory Coast international has struggled to make an impact since joining the Gunners for around £72m from Ligue 1 outfit Lille in August 2019, netting 27 goals in 110 appearances across all competitions. 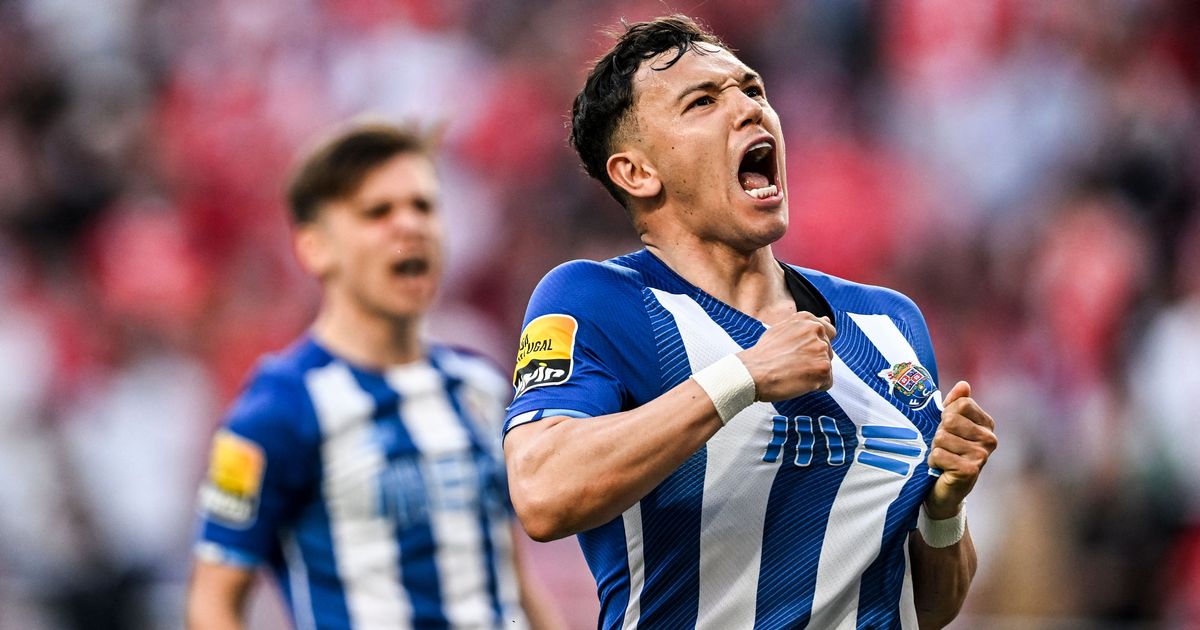 The uncertainty around the 26-year-old’s future have begun to increase this term, and with rumours that the north Londoners will look to cash in this summer.

This has led to an interest in Porto’s Pepe, according to the Portuguese outlet A Bola, the winger’s £43m release clause is expected to be triggered in the summer transfer window.

The 25-year-old tiger joined the Portuguese champions from Gremio for around £13.5m last summer, and has since gone on to make 40 appearances, contributing six goals and five assists during the process.