Arsenal have reportedly agreed a £16m deal to lure Borussia Dortmund defender Sokratis Papastathopoulos to the Emirates, according The Daily Telegraph.

The Gunners have concluded a deal to bring the Greece international to the north London outfit, but the move will not be officially confirmed until next month. 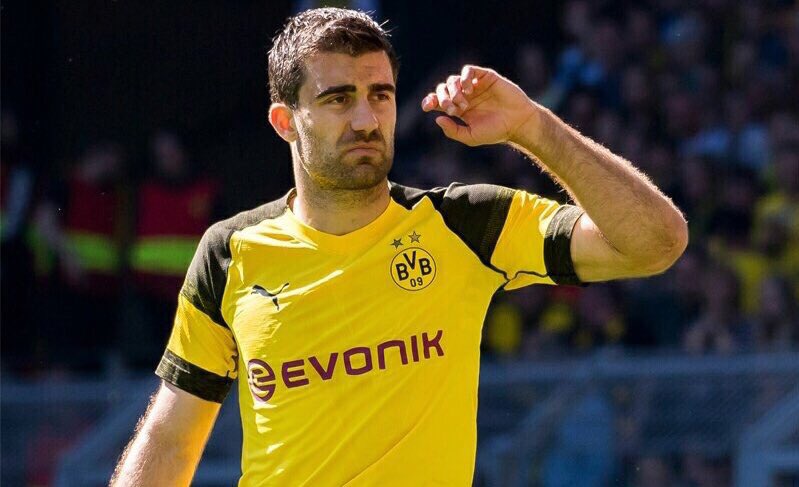 The 30-year-old is poised to become Unai Emery’s second summer acquisition after the confirmation of a deal to bring Stephan Lichsteiner to the Emirates last week on a free transfer.

The report goes on to claim that Papastathopoulos is expected to put pen to a paper on a three-year deal with the Premier League giants as the centre-back prepares for a move to the English football.

Arsenal will be hoping to try and break back into the top four next season after they finished a disappointing sixth place under Arsene Wenger in the previous season.