Rossoneri were strongly linked with a move for the Belgium international in the latter stages of last season before the 31-year-old signed a new deal at Old Trafford. 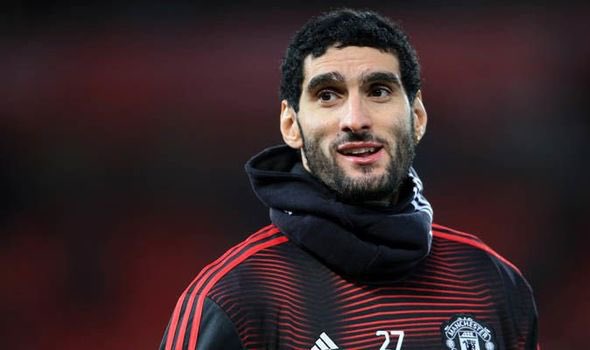 The midfielder was a favourite of former United boss Jose Mourinho, but has been restricted to a bit-part role since Ole Gunnar Solskjaer became the Red Devils boss last month.

According to Nieuwsblad, the Serie A outfit are keen to strike a deal for Fellaini this month with the San Siro outfit believing that the Belgian is open to leaving Old Trafford despite only recently signing a new contract.

Fellaini has scored two goals in 21 appearances for the Red Devils across all competitions this season.