Nikola Jokic is one of the best Serbian basketball players of all time. He currently plays for the Denver Nuggets in the NBA League. He was born on February 19, 1995, in Sombor. Nikola’s mother is a nurse and her father is an agricultural engineer. He has two older brothers, Strahinja and Nemanja, who also play basketball in America. Nicola’s dream was to become a jockey, but he didn’t realize it due to being overweight. Last season, he was chosen as the MVP of the strongest basketball league in the world, and he became only the third European to win that award. This season, he is again one of the main candidates for that title.

“Joker” is a great option for basketball bets because he very rarely betrays the fans and the days when he is not in the mood to play can be counted on the fingers of one hand. This guy born in Serbia is almost certainly the best player in the center position who currently plays in the NBA, although the “Joker” performs all possible tasks on the field, so sometimes he can comfortably play as a playmaker or in any other position in the team. Nikola is a leader in the Denver Nuggets. He scores a lot of points, jumps, assists, blocks and has an amazing overview of the game. He has achieved as many as 75 triple-doubles in his career so far. 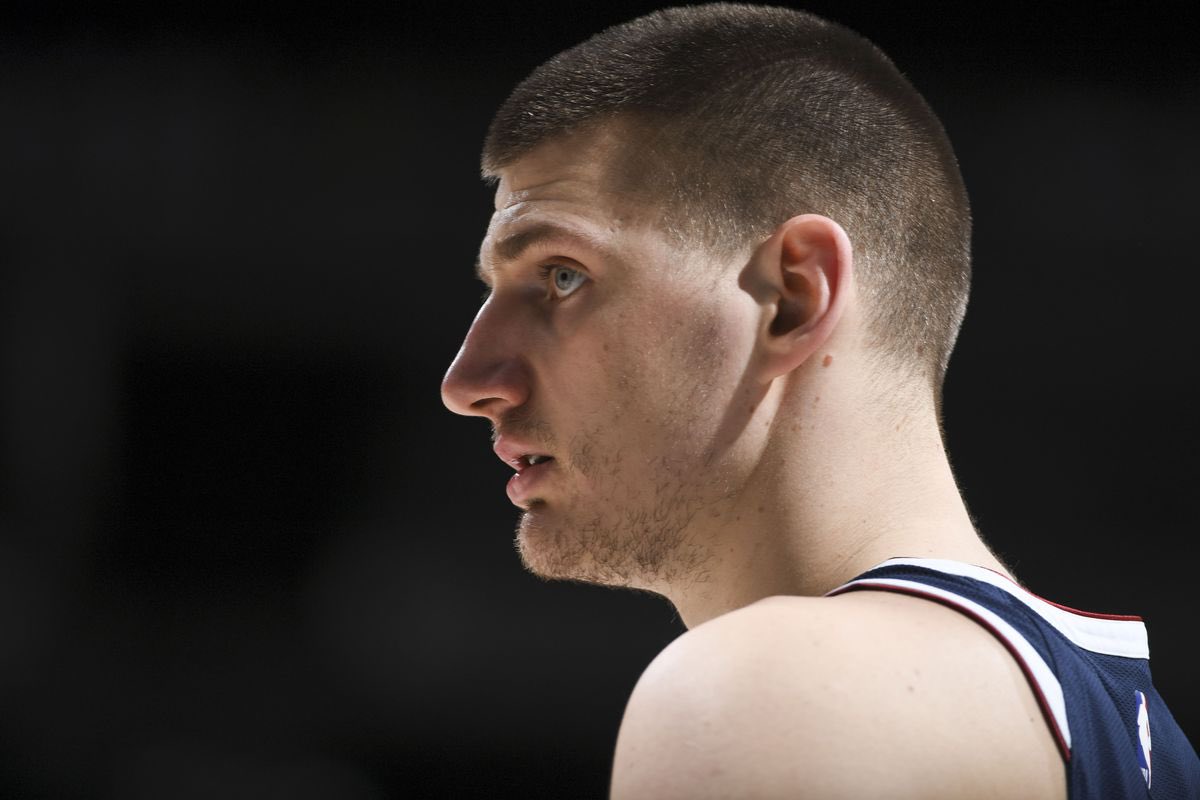 He trained karate and judo, and in physical education classes, he struggled with gymnastics and push-ups. Since Nikola’s father was a basketball fan, he influenced him to start playing this sport. Nikola is 2.11 m tall and weighs 113 kg. In Denver, every his minute is planned. He wakes up at seven o’clock and is already on the field at eight. He trains for about six hours a day and has meals every three hours, which is why he lost about 14 kg. He used to drink 3 liters of Coca-Cola a day, and he has stopped consuming it since he was in the NBA league. In his spare time, he watches cartoons, the “Friends” series. He is a great animal lover and loves horses the most.

He started his junior career in the basketball club Vojvodina Srbijagas. Due to the great games he provided, he signed a contract with the agency BeoBasket, whose founder is Misko Raznatovic, one of the most famous European basketball managers. Nikola soon moved to Mega Vizura (today’s Mega Lex). With this team, he reached the finals of the Euroleague qualifying tournament and was chosen as his ideal five. In 2012, he started playing for the senior team. The following season, he played 25 games in the Adriatic League and 13 games in the Serbian Super League.

In 2015, he was on the wider list of the national team for the European Basketball Championship, but he did not participate in the competition. He played in the Summer League in Las Vegas, where he proved to be excellent, which is why the leaders of the club extended his contract for four years, which is worth 5.5 million dollars. He started to record better and better games, so on February 1, 2016, he scored 27 points against the Toronto Raptors. He participated in the NBA All-Star Weekend and scored 12 points with 8 rebounds and 4 assists. He has played in the All-Star four times in his career so far. With the national team, he won a silver medal at the Olympic Games held in Rio de Janeiro in 2016, where Serbia was defeated by the American dream team.