Founded in 1860, well over 150 years ago, Cheltenham is considered by many to the Olympics of the Horse Racing world. The 2014 edition of the festival was estimated to have had over £250 Million wagered on its races, with over 200,000 people in attendance. We take a look at some of the greatest moments, and most incredible horses ever to grace the event. Who’s your favourite? And who are you expecting to see win this year?

The 1964 Gold Cup might go down in history as one of the greatest racing events since its inception. A Bay Gelding, Arkle was, and by many is still considered untouchable. Bred in Ireland, Arkle was trained by Tom Dreaper on behalf of the Duchess of Westminster. The horse Mill House, trained by Fulke Walywn was set to make waves when he and Arkle met at Cheltenham in 1964, after Mill House had beaten the champion the year before in the Gold Cup. After a tense race, Arkle won the race, going down in history as one of the greatest racehorses ever. 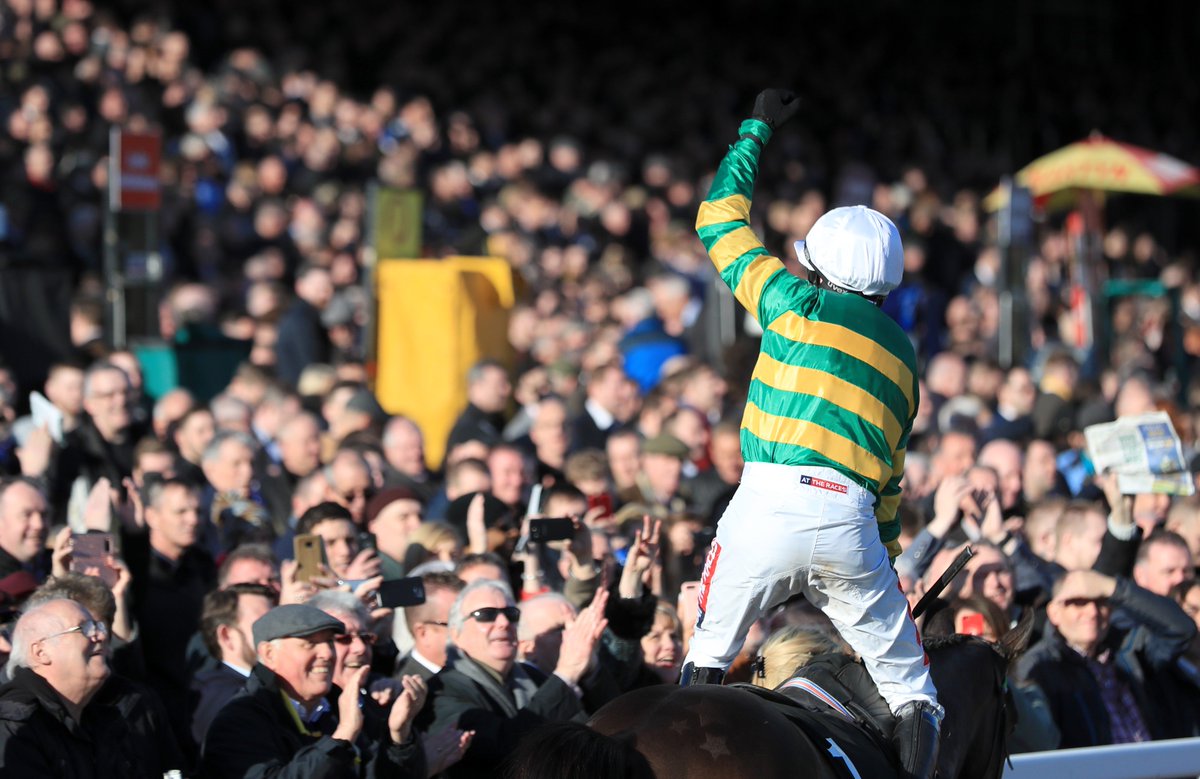 Considered one of the greatest moments in Championship Hurdles, Night Nurses win in the 1977 event was a landmark moment for the sport. With only 3 horses in line on the approach to the last, a strong and solid jump helped Night Nurse regain his small lead. However, on his heels was Monksfield, who wouldn’t let up as the duo fought all the way up Cheltenham hill in a historical moment. By the end of the race, the defiant Night Nurse simply could not be beaten, winning by just over a length, much to the delight of the Cheltenham crowd and racing fans across the globe.

In the run-up to the 1986 Festival, Dawn Run was already considered to be one of the greatest horses in racing history. The daughter of the highly successful Deep Run, The only competitor to have ever won the English, Irish and French Champion Hurdle treble in 1984, she had her sights on Cheltenham glory, and become the winner of both the Champion Hurdle and the Gold Cup for the first time ever.

In their second battle against each other, Kauto Star won the 2009 Gold Cup ease, and to no surprise. However, despite spending most of the past year recovering from a heart issue, Denman managed to secure second place, proving that even when he’s not at his peak, Denman was still one of the greatest horses to ever race Cheltenham.

French Selle Français Sprinter Sacre completed one of the most incredible returns that the world of racing has ever seen. After taking time out to recover from an irregular heartbeat, he won the Queen Mother Champion Chase with an incredible three-and-a-half length defeat of the Cheltenham odds 4-6 favourite. After training for another race following his win, he was injured once more, forcing his trainer to retire him for good.