England smashed the defending World champions Australia by eight wickets at Edgbaston on Thursday to book their place in a first World Cup final since 1992.

Jason Roy starred as the hosts produced an impressive performance to thrash the tourists by eight wickets with 18 overs to spare.

The Aussies suffered their first defeat in a World Cup semi-final in eight matches. 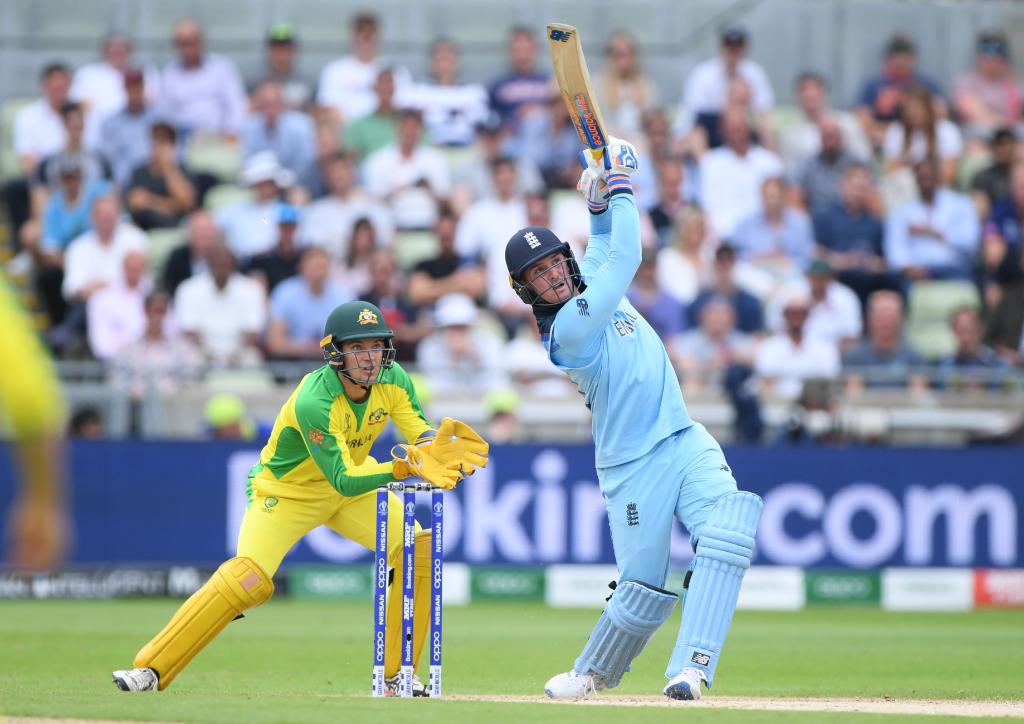 Eoin Morgan’s side will meet New Zealand in Sunday’s World Cup final at Lord’s after Black Caps defeated India in the first semi-final at Old Trafford.

If England beat the Kiwis in the finals at Lord’s, then they will become the third nation after India and Australia to claim the trophy on home soil.

Here is how Twitter reacts to England’s emphatic win over Australia..

Congratulations England, last night showed why they’ve dominated this format over the past 2 years. Australia too many injuries and holes in the middle order. #CWC19 #AUSvENG

Congratulations to England on beating Australia and winning the semi-finals . Must be a cracking game at Lords where a first time World Champion will be crowned #EngvAus

Great all-round performance from team England! Brilliant aggressive batting to back the bowling effort. We will have a new #CWC19 winner and it should be a memorable final. Tough luck Australia #ENGvAUS

England defeats Australia in the World Cup….1992 was the last time it happened. #aisa92meinbhihuatha #CWC19 #EngvAus