Hampshire have announced the signing of former Kent captain Sam Northeast on a long-term contract. 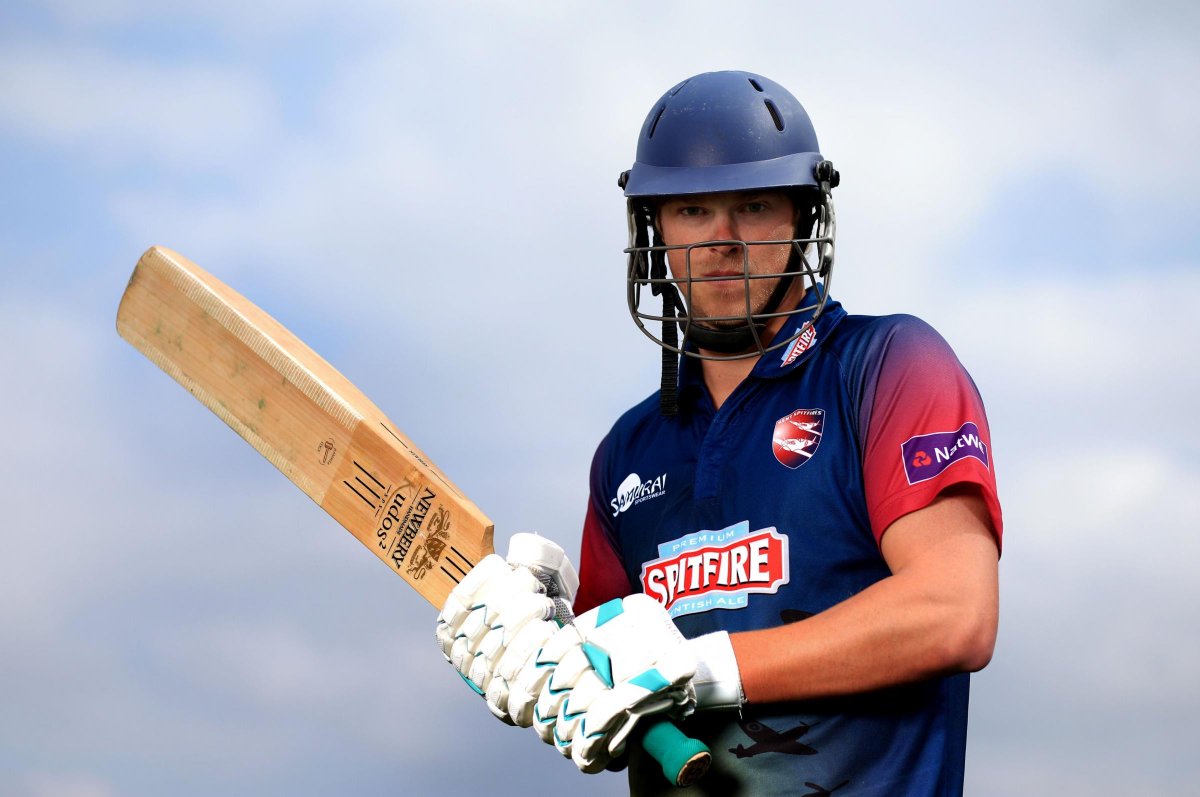 With the arrival of Northeast to the Ageas Bowl means he will be playing in the County Championship’s first division, giving him a scope of breaking into the England Test team.

The right-handed batsman will be playing alongside Liam Dawson, James Vince, and Cheris Wood.

Northeast is likely to replace George Bailey at number four.