New Zealand have announced their 15-member squad for the three T20Is, and as many ODIs tour of West Indies, starting August 10 at Sabina Park in Kingston, Jamaica.

Kane Williamson will lead the side. 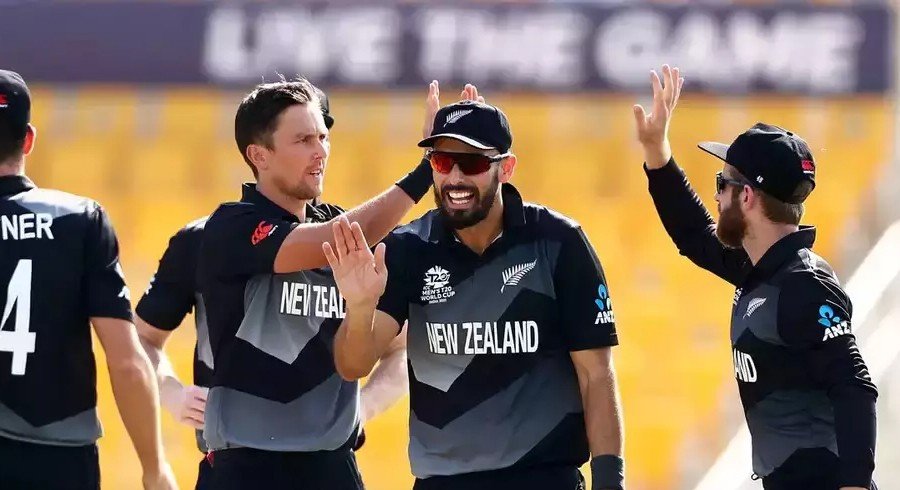 The seamer duo of Trent Boult and Tim Southee and batsman Tom Latham and Devon Conway have all been named in the squad.

This will be Black Caps’ first trip to the Caribbean since 2014. It will be crucial to Black Caps as part of their build-up to the T20 World Cup, scheduled to take place in Australia later this year.

New Zealand last played the West Indies on the Caribbean Island in 2014.

Head coach Gary Stead on the squad to face @windiescricket in 3 T20Is and 3 ODIs this August. More | https://t.co/vzWD7qwKnz #WIvNZ pic.twitter.com/l8S7rFZkpQ