New Zealand have announced their 14-man squad for both the T20 and ODI series’ with South Africa.

Legspinner Ish Sodhi and Wicketkeeper Luke Ronchi both have been recalled. While Ross Taylor missed the T20 squad, although the 32-year-old veteran batsman has been named in the ODI squad. 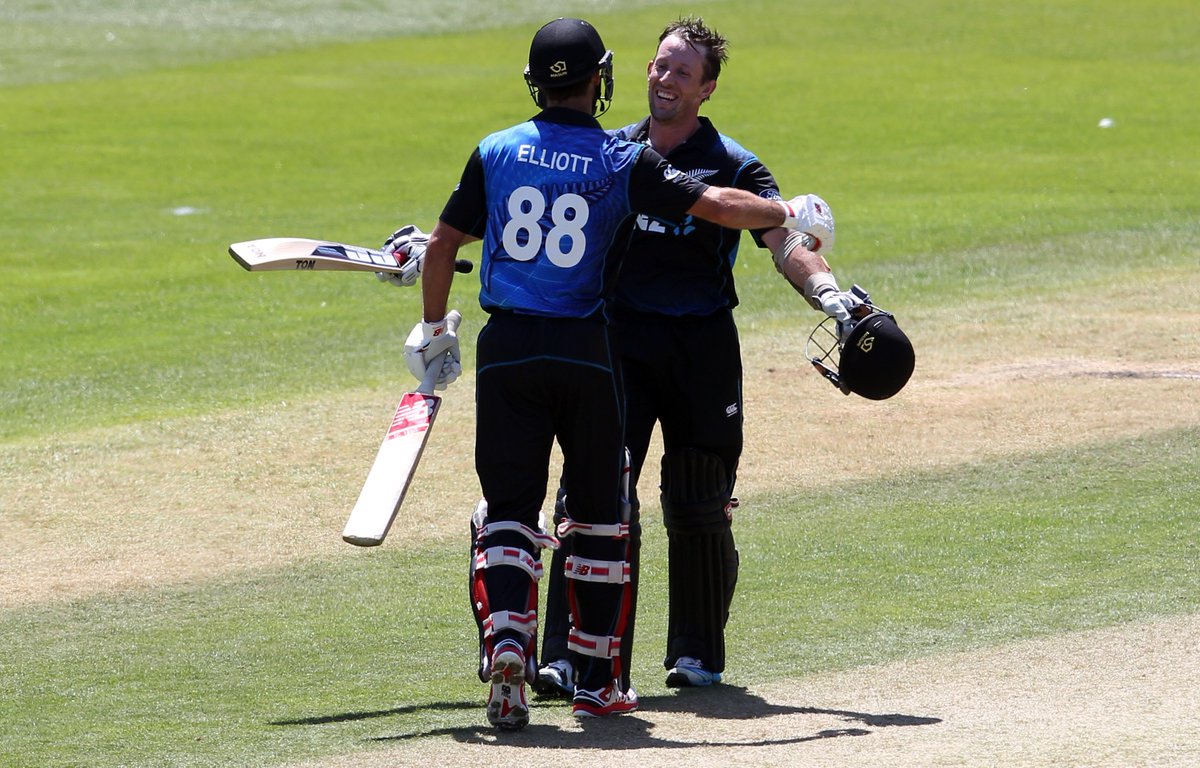 “Having two frontline spinners in the side gives us flexibility and Ish is an aggressive bowler who in the right conditions can be a real threat for us,” Selector Gavin Larsen said.

South Africa’s tour of NZ starts with a one off Twenty20 international at Eden Park on February 17 and the first two ODIs will be played in Hamilton and Christchurch on February 19 and 22 respectively.