New Zealand have announced their 15-man test squad for the upcoming two-match test series against Sri Lanka next month.

The slow left-arm off-spinner Mitchell Santner will lead the four-pronged spin lineup, which also includes Todd Astle and Ajaz Patel and Will Somerville. 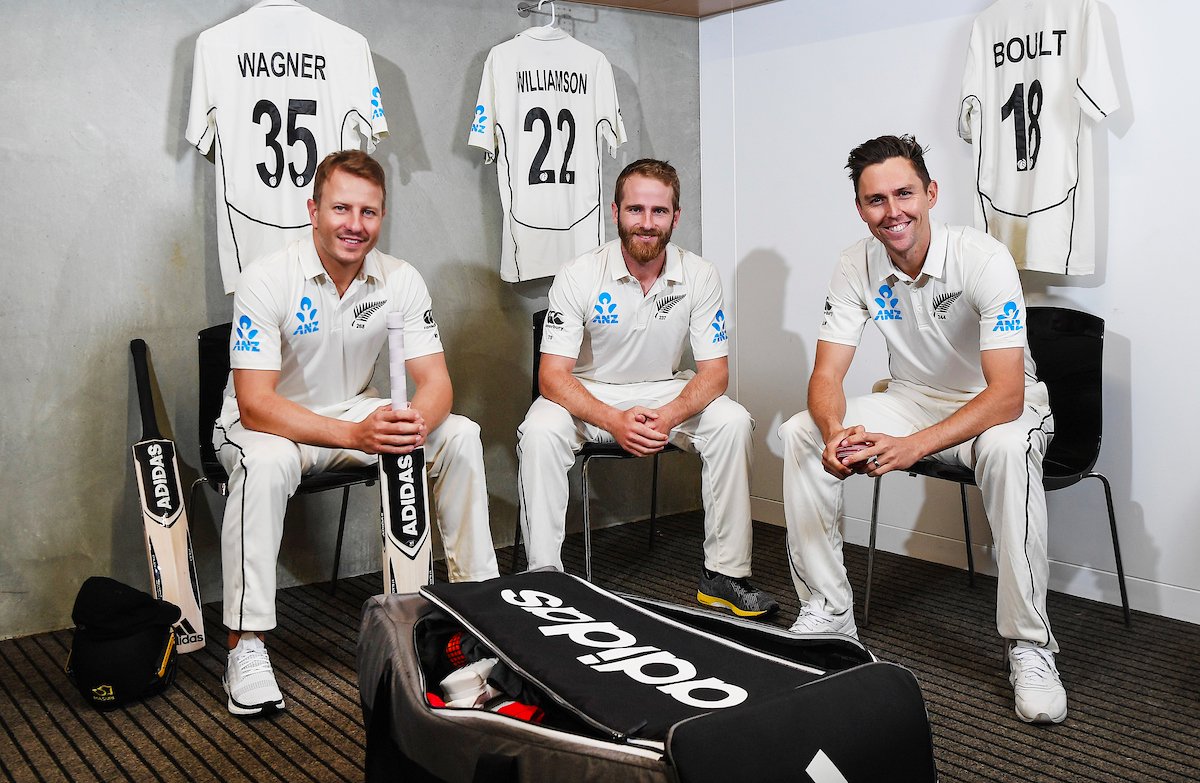 Tim Southee, Trent Boult, Neil Wagner, and Colin de Grandhomme have been named in the squad as a fast-bowling lineup.

Blackcaps’ first assignment starting in Galle on August 14, whereas the second Test, will be held in Colombo on August 22.