Pakistan all-rounder Mohammad Hafeez has been included in the 16-man squad for the three T20Is against Sri Lanka, starting on October 26.

The 37-year-old, who had been omitted from the home series against the World XI last month, finds himself reinstated to feature the Twenty20 format starting next week. 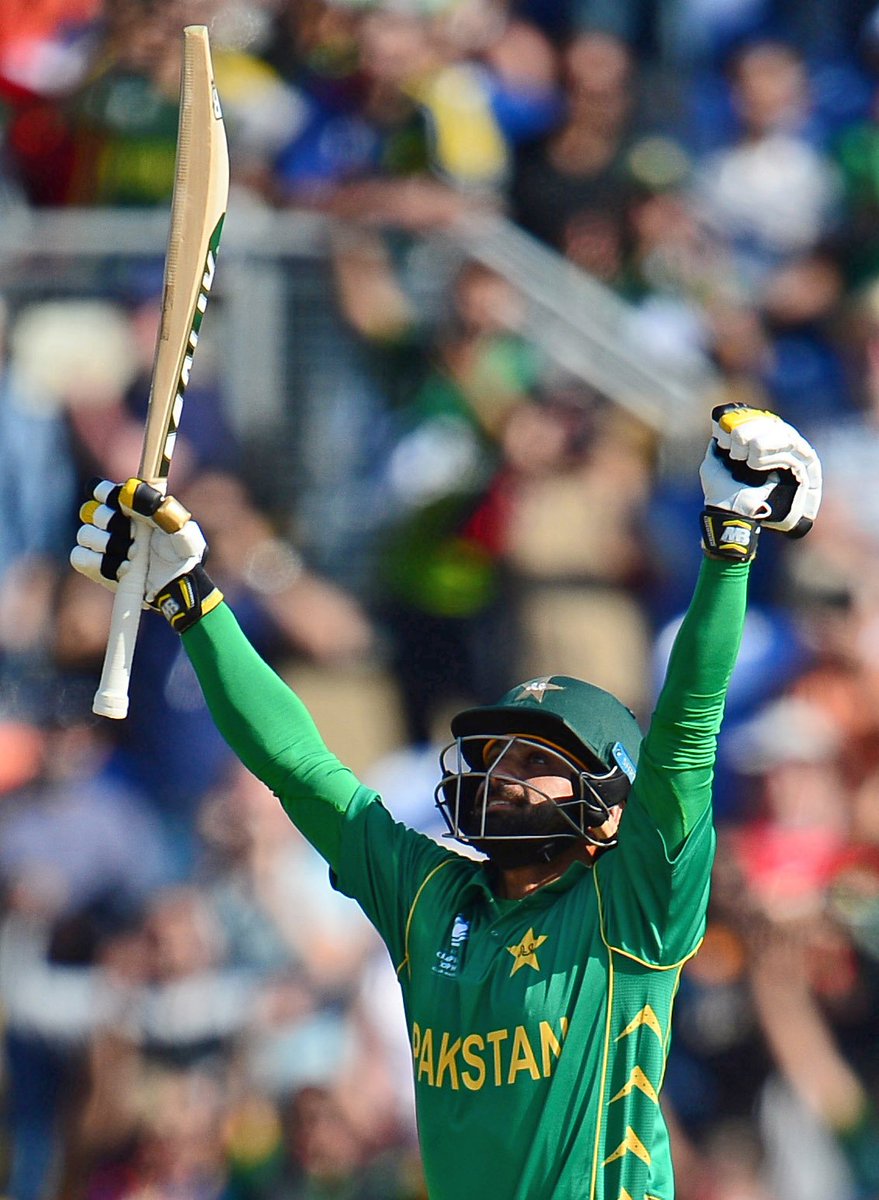 The left-arm fast bowler Mohammad Amir, who is recovering from an injury of his right shin, has been included in the squad subject to fitness.

Umar Amin, Faheem Ashraf and Aamer Yamin all three retain their spots. The only player to miss out is seamer Sohail Khan.

The first two T20Is will be held in Abu Dhabi, before the two sides travel to Lahore to play the final match on October 29.