The West Indies limited-overs captain Kieron Pollard is all set to lead the Trinbago Knight Riders (TKR) in the ninth edition of the Caribbean Premier League (CPL), which is scheduled to begin on August 28 in St Kitts. 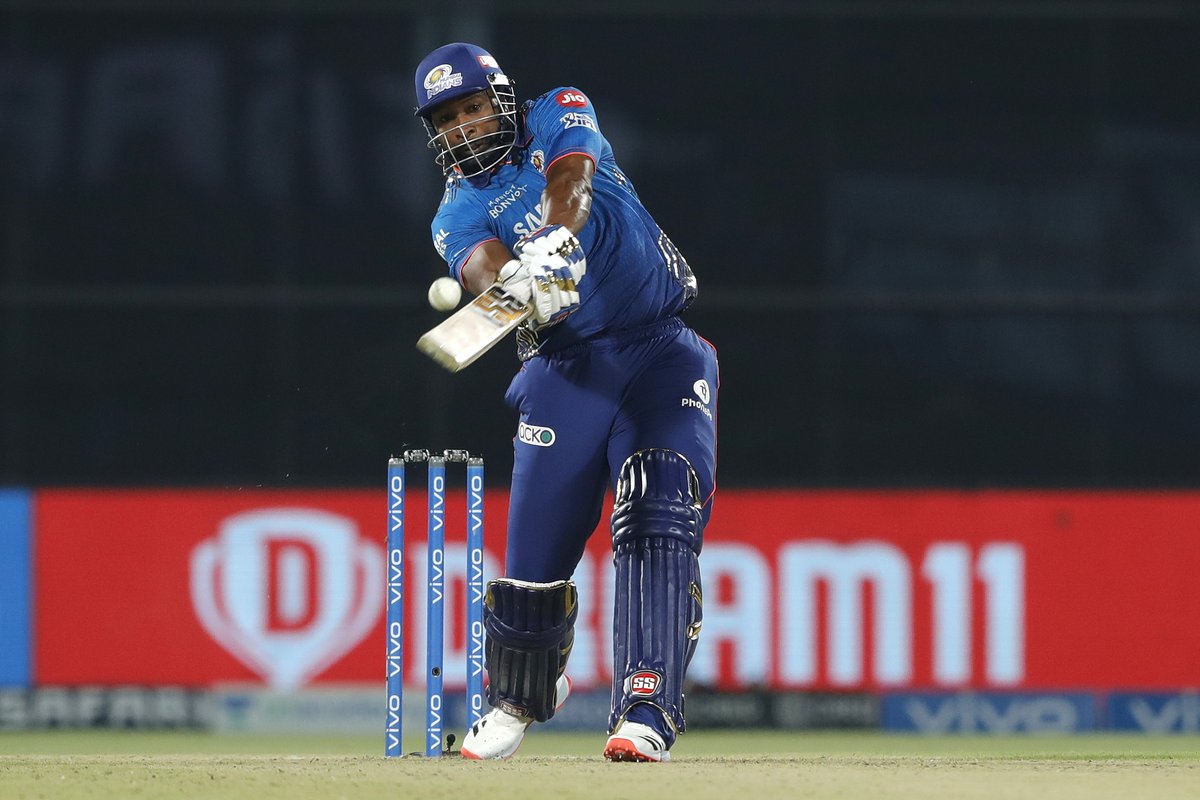 Pollard was handed over the captainship in 2019 when Dwayne Bravo had to miss the entire tournament due to injury.

The upcoming edition of CPL will begin on August 28 at Warner Park in St Kitts.