England all-rounder Ben Stokes has been nominated for New Zealander of the Year.

Black Caps skipper Kane Williamson, who was also named Player of the Tournament – has also been nominated for the coveted award. 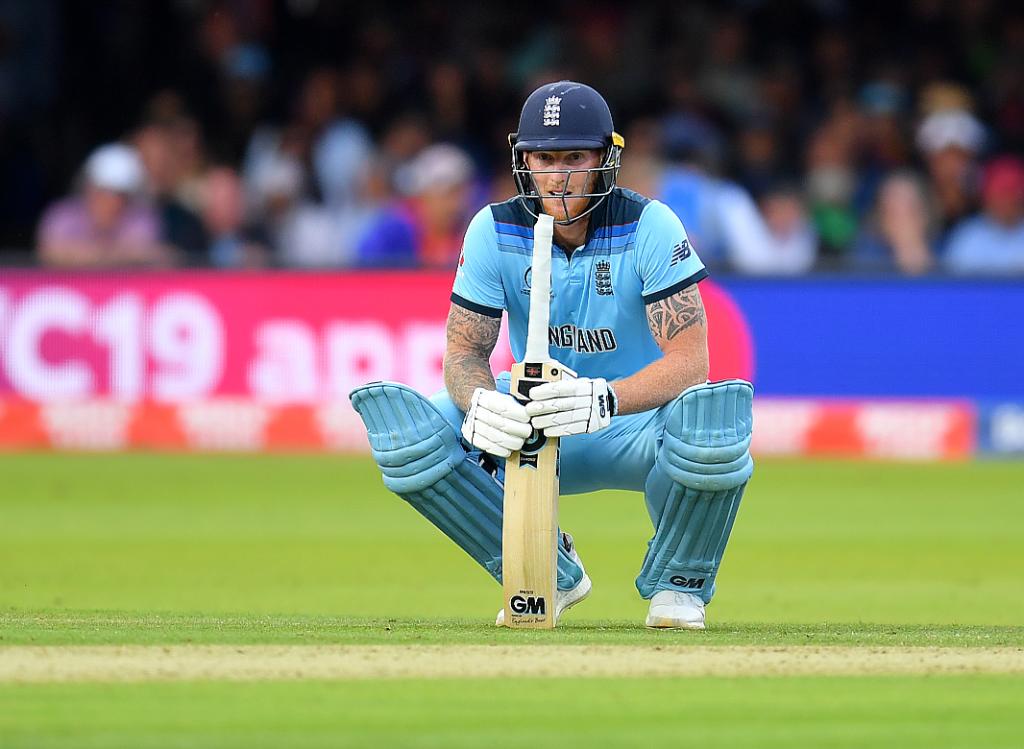 Stokes was born in Christchurch, New Zealand but moved to northern England with his parents when he was 12.

The attacking middle-order batsman’s match-winning performance of 84 runs allowed England to tie New Zealand’s score of 8-241 and guided his team to a thrilling victory after a tie-breaking “super over” in which both sides scored 15 runs.

A shortlist of 10 candidates for the award will be announced later this year in December, with the 2020 winner announced in February.