The Board of Control for Cricket in India (BCCI) have announced a tentative schedule for the 13th edition of the Indian Premier League (IPL).

The tournament is likely to be played from September 26 to November 8, according to a report in the Times of India.

However, IPL franchises and the BCCI’s broadcasting partners are yet to fully agree on the given schedule. 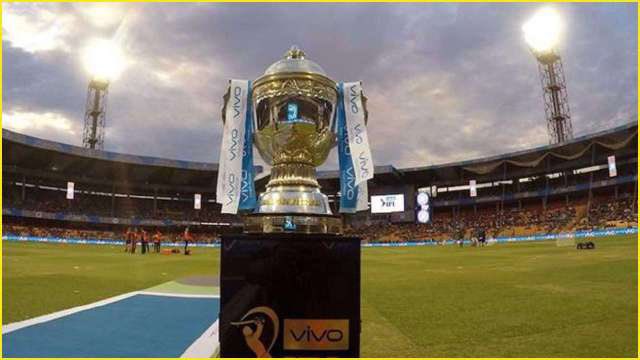 Star wants the tournament to be played a little later so that the final showdown ends on Diwali (November 14).

However, various reports surfaced that UAE would be the expected destination for the IPL 2020.