Tottenham Hotspur are reportedly keen to edge out Manchester United in the race to sign Real Madrid winger Gareth Bale.

The Red Devils had been the No. 1 favourites to sign the Welshman, possibly on loan, but BBC Sport reports that the Lilywhites are in talks to re-sign the attacker, who scored 56 goals in 203 appearances for Spurs between 2007 and 2013. 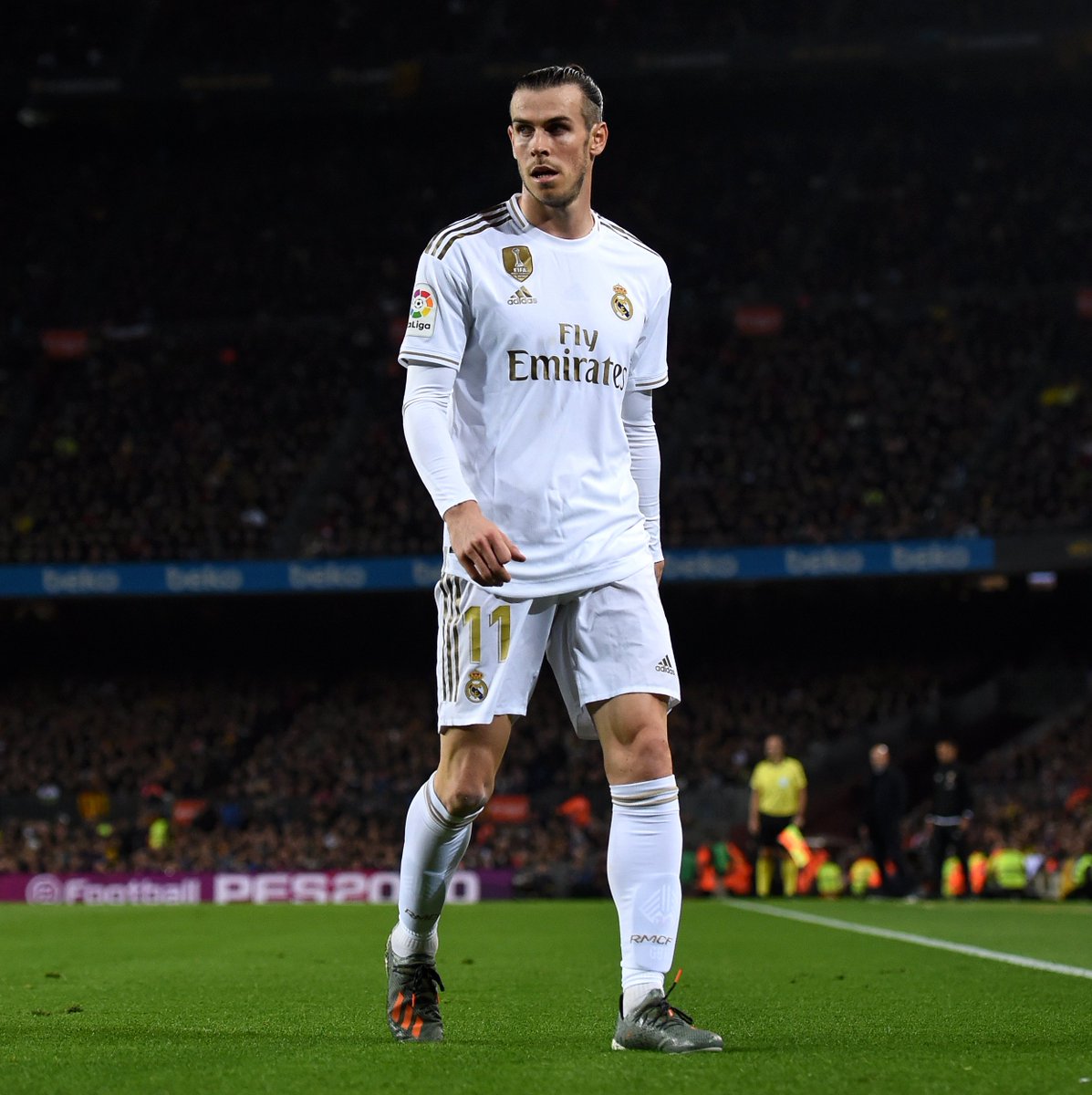 The 31-year-old has fallen out of Zinedine Zidane’s plans as he has made just 16 appearances last season in all competitions. He recently admitted that he would consider a return to the Premier League.

The report adds that Man United’s waiting game over Dortmund’s Jadon Sancho has given Tottenham the advantage, with the striker now weighing up a possible move to North London.

Tottenham will have to pay around £18m for Bale who still has two years left on to run on his contract at Madrid.