Ainsley Maitland-Niles is reportedly on the radar of Tottenham Hotspur after the versatile ace was put up for sale by London rivals Arsenal.

Arsenal’s board are rumoured to have transfer-listed the 22-year-old winger in order to raise funds. 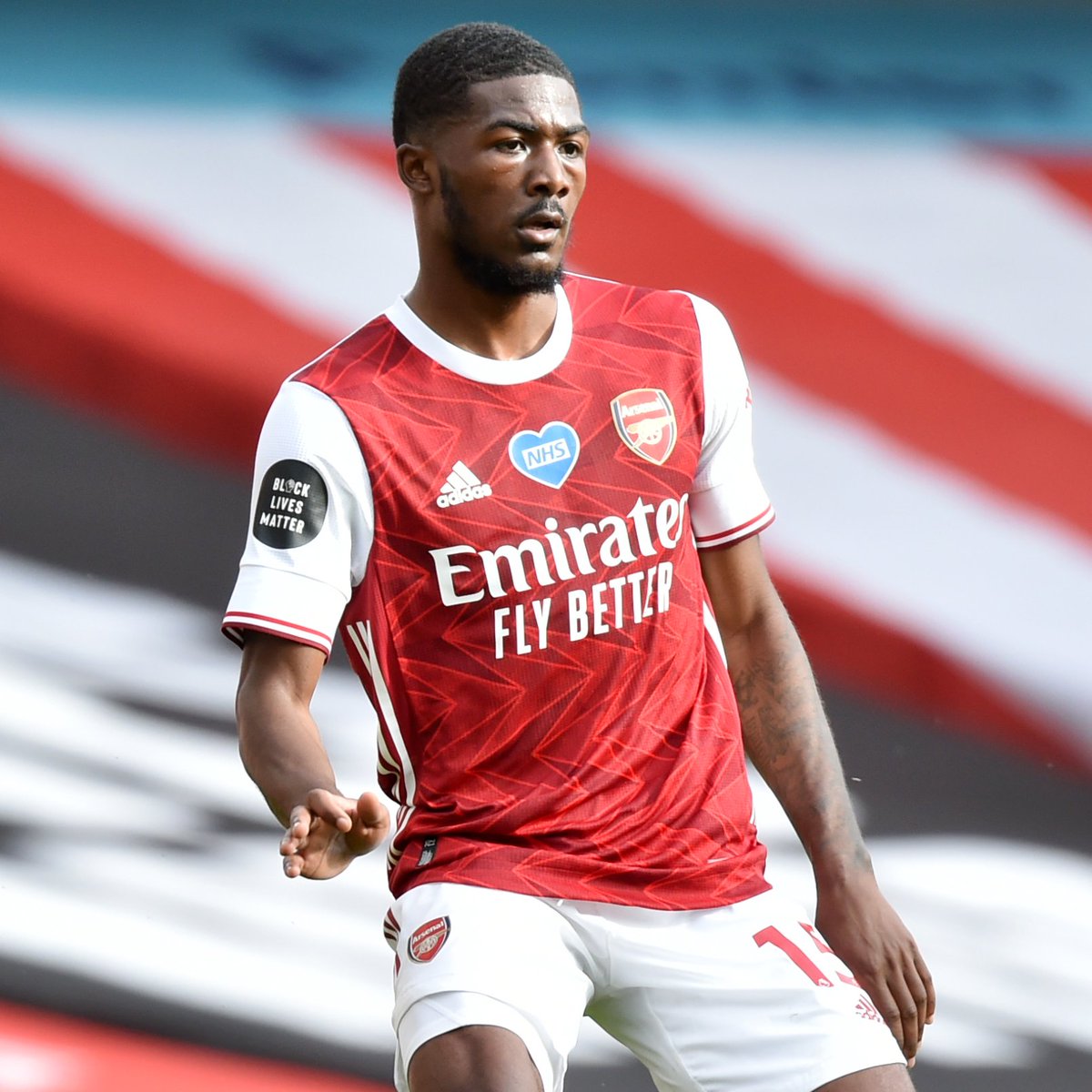 Maitland-Niles has made 32 appearances for the north London outfit in all competitions during the most recent campaign, being used at right-back, on the right-wing and also as a right-sided forward.

According to The Sun, Tottenham boss Jose Mourinho is a huge admirer of the former England U-21 international’s adaptability and could make a move in the coming weeks.

The report suggests that Maitland-Niles looks set to remain in London as West Ham United, Crystal Palace and Fulham have also expressed an interest.