The 23-year-old only joined the Blades from Bournemouth last August, but the speculation surrounding the stopper’s future ‘has gathered pace. 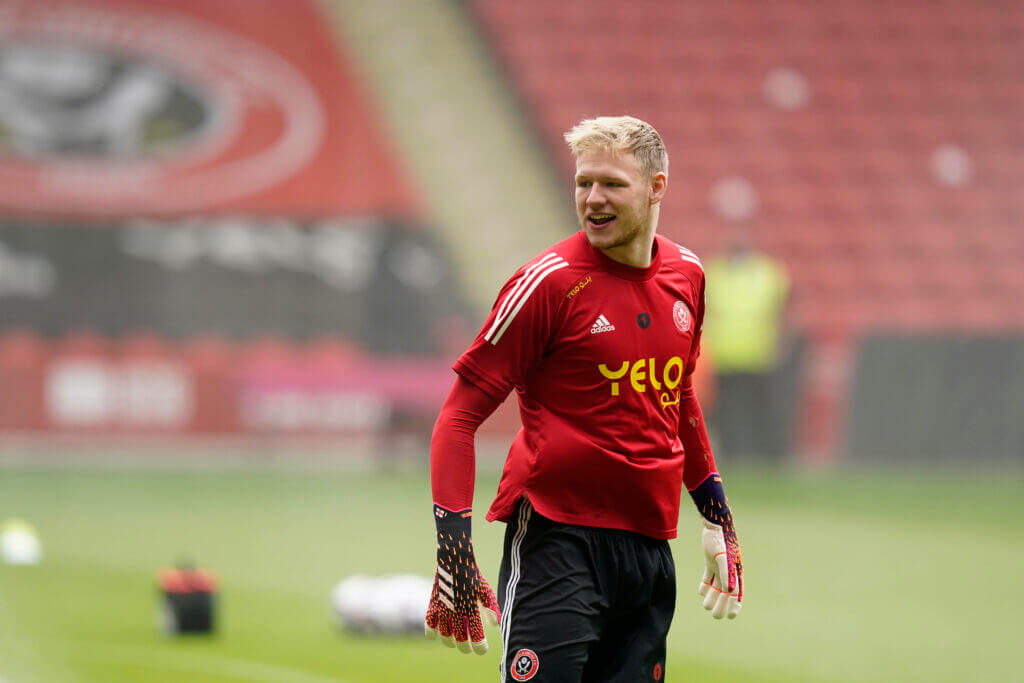 According to the Daily Mail, Tottenham are considering an approach for the England international, as Spurs prepare for life after Hugo Lloris, who is thought to be a target for Paris Saint-Germain.

The North Londoners are yet to announce a new manager, but the club are reportedly in talks with former Roma boss Paulo Fonseca.