The 27-year-old is allegedly surplus to requirements and is expected to leave Stamford Bridge before the transfer window slams down on October 5. 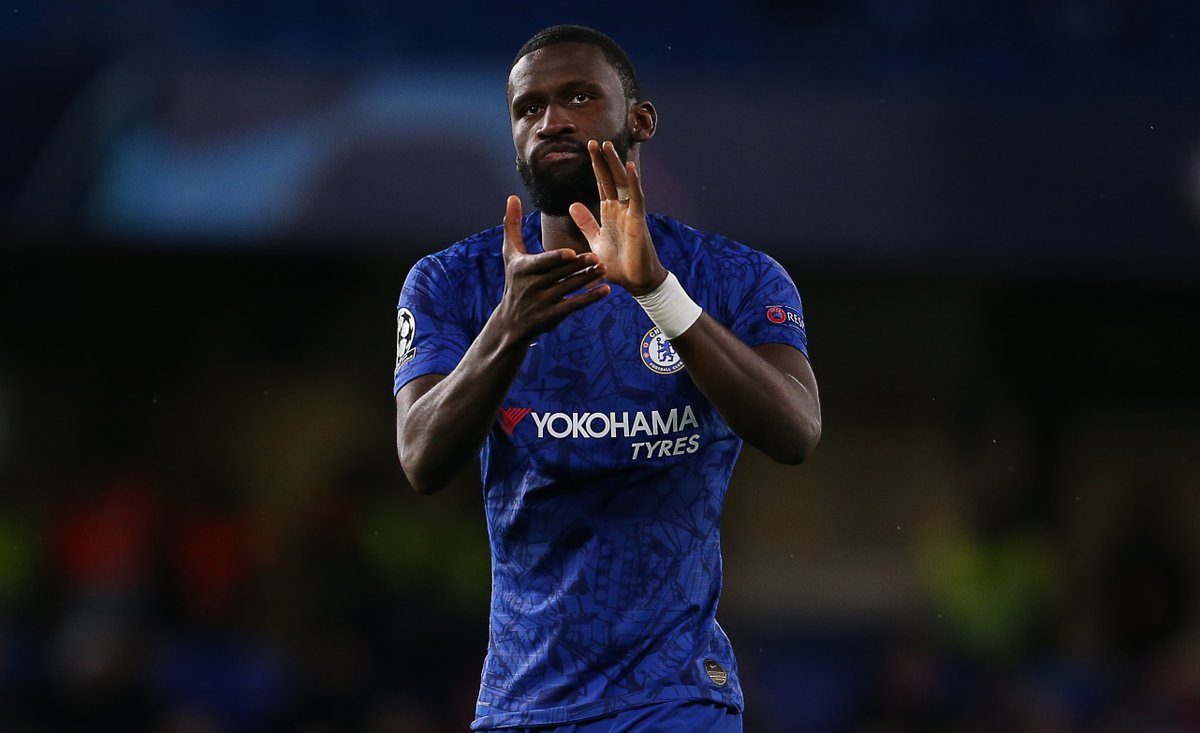 A number of clubs, including Barcelona and Paris Saint-Germain, have been mentioned as potential suitors for the Germany international, who racked up 115 appearances for Chelsea in all competitions.

However, according to Italian journalist Nicolo Schira, Tottenham have made an official bid for the centre-back as Jose Mourinho’s side are working on reinforcements before the transfer window closes on Monday.

Schira says that the Lilywhites are keen to loan Rudiger for the current campaign with the option of signing him on a permanent deal.

Rudiger, who has 18 months left to run on his contract, is yet to make a single appearance for the Blues this season.