Tottenham Hotspur are reportedly planning a summer bid to sign Roberto Pereyra from the Italian champions Juventus this summer, according to Tutto Mercato Web.

Spurs are lining up a summer move to beat their Premier League rivals West Ham United to the signing of Juventus playmaker Roberto Pereyra..! 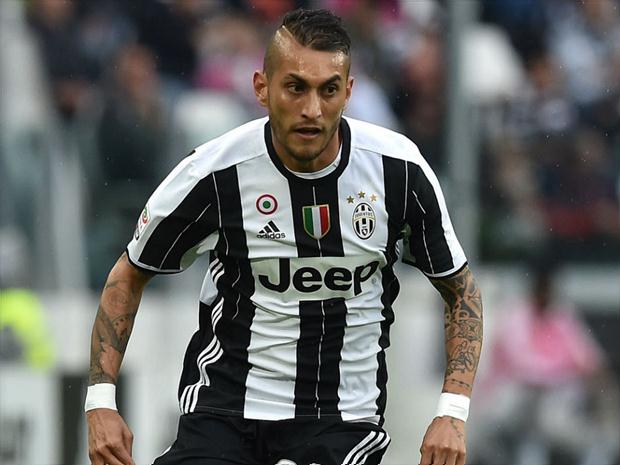 The north Londoners are widely tipped to be one of the most busiest clubs in the coming transfer window as they prepare for a return to the Champions League next season.

Whereas, the Hammers have been heavily linked with a move for Pereyra in recent days, but according to reports, the Lilywhites are favourites to lure the Argentine to White Hart Lane.

Pereyra, 25, played for River Plate and Udinese before joining the Old Lady but is believed to be open to make a move away from the Turin this summer.