Manchester United are reportedly interested in signing Galatasaray centre-back Ozan Kabak, according to The Daily Mail.

The Red Devils are interested in on a move to bring the 18-year-old defender to Old Trafford as they consider strengthening his options next year. 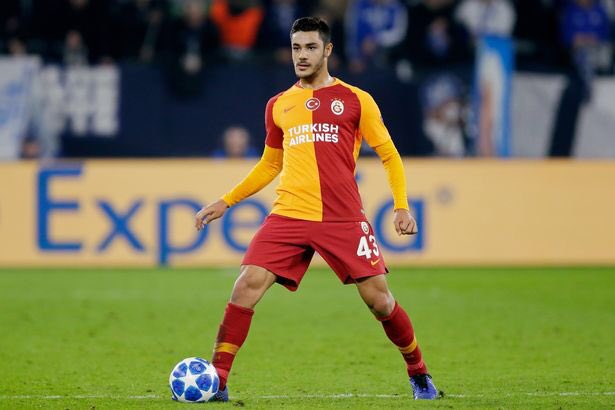 The report adds that the 20-time English champions are likely to make a move for the Turkey international regardless of Jose Mourinho’s sacking on Tuesday.

Kabak has a £6.7million release clause in his contract, despite the club valuing the teenager at £20m.

The report also credits the likes of Manchester City, AS Roma and Inter Milan are all having an interest in signing the centre-back, who racked up 12 league appearances so far this season.

United are aiming to try and break back into the top four before the season end.