The 22-year-old has enjoyed an impressive loan spell at Leeds United last term and a number of clubs are thought to be weighing up moves for the centre-back in the current market. 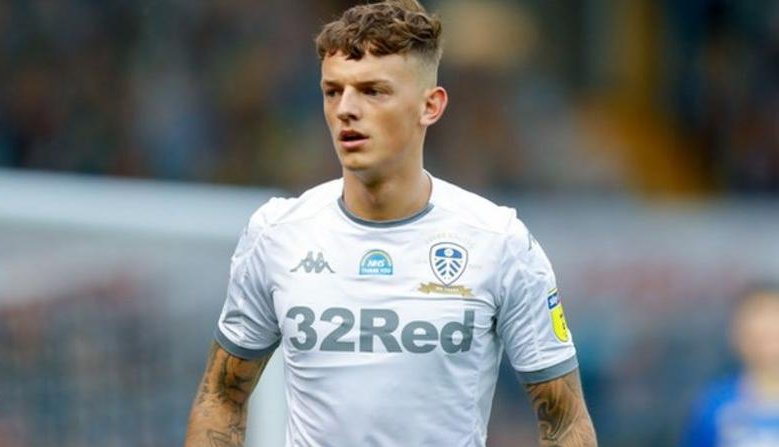 The Seagulls announced earlier this week that the Englishman has committed his future to the club after signing a new four-year deal at the Amex Stadium, ending the uncertainty surrounding his future.

However, according to the Liverpool Echo, the Premier League champions will monitor White’s performance during the 2020-21 season with the view to potentially making an offer next summer.

Chelsea and Manchester United have also previously been expressed an interest.