Liverpool have reportedly entered the race for Inter Milan centre-back Milan Skriniar, according to TEAMtalk.

The 24-year-old is widely regarded as one of the best centre-backs in European football and a number of heavyweight clubs – including Manchester City and Manchester United – have been linked with his services. 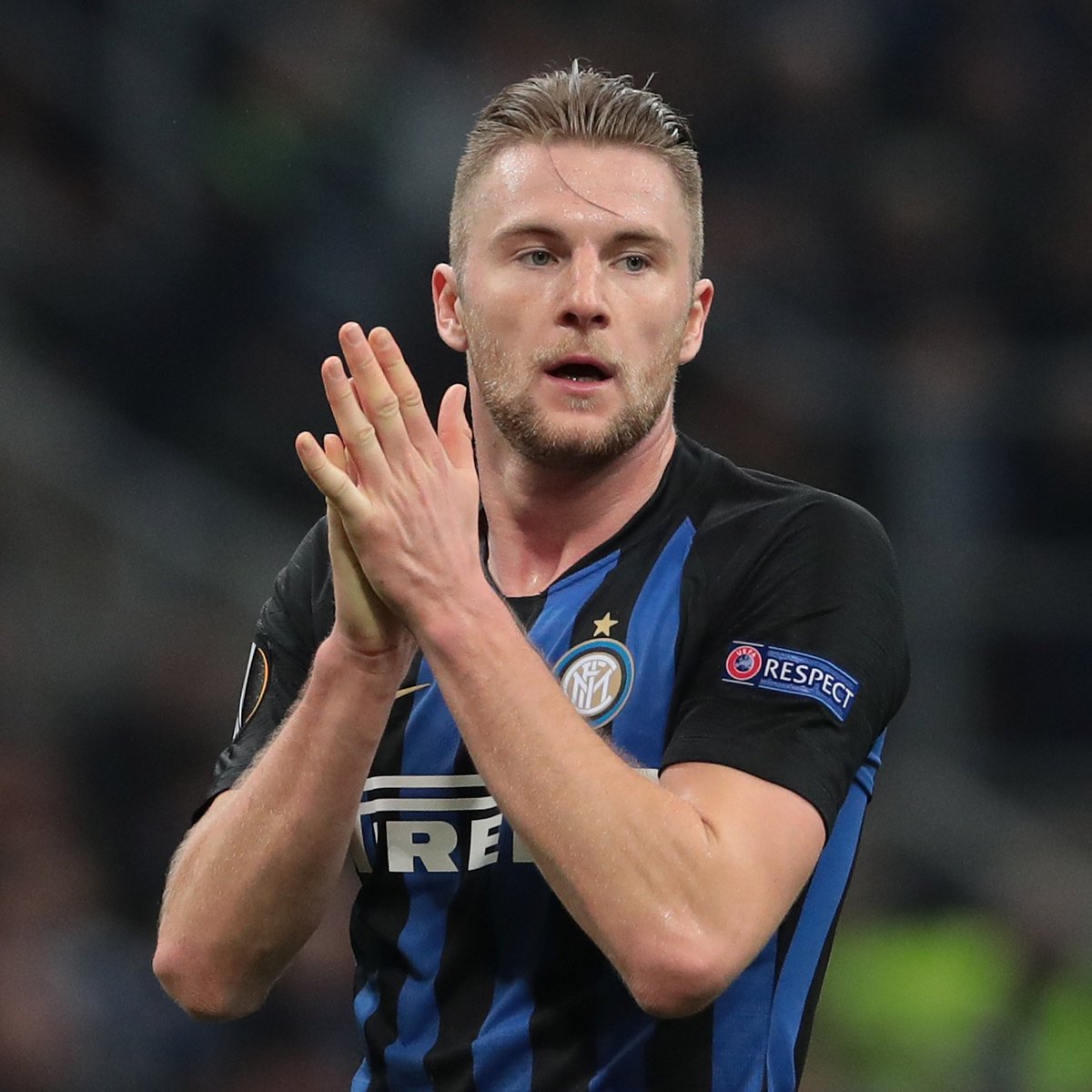 The report suggests that Liverpool are very much in the race for the Slovakian, who will see his current contract at San Siro expire at the end of the 2021-22 campaign.

Skriniar moved to Inter from Sampdoria in 2017 and has since gone on to make 76 appearances in all competition.