The 27-year-old has long been considered a target for Real Madrid, who have funds to spend this summer following a poor campaign this time around. 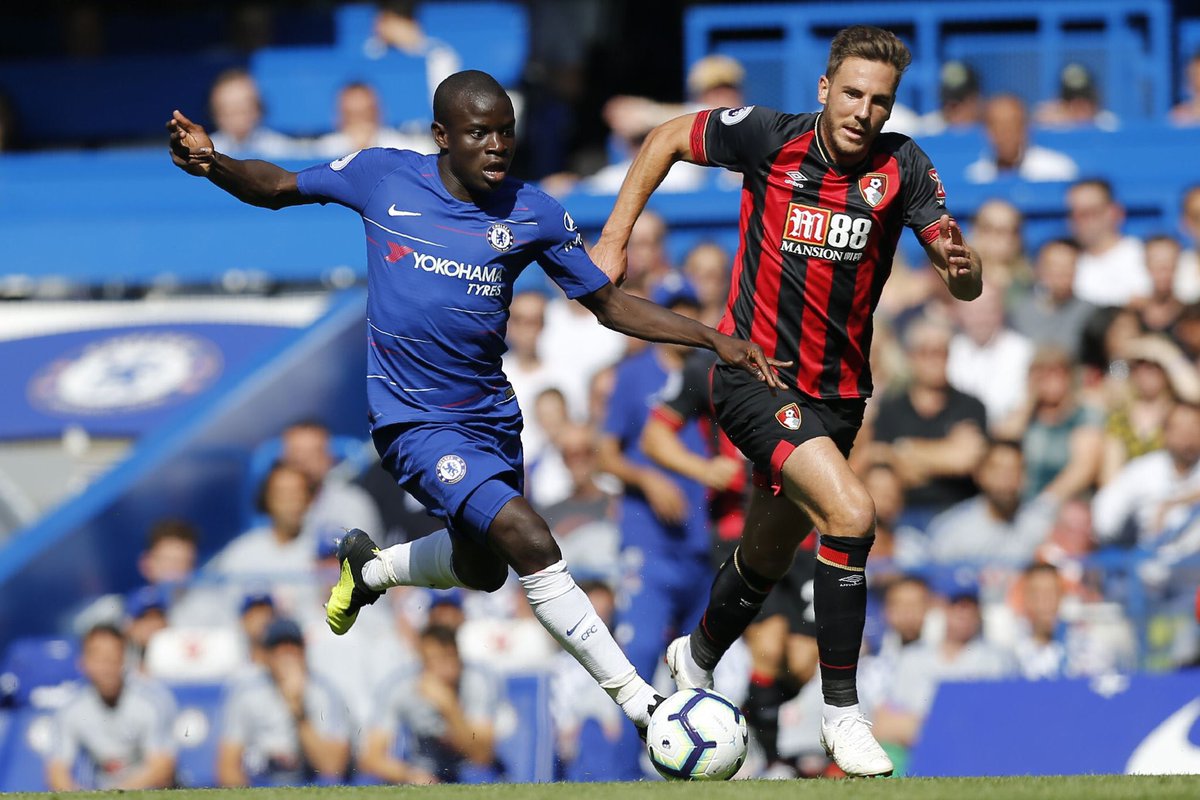 Tuttosport claims that Los Blancos still hold a serious interest in the France international, however, and the Italian champions Juventus are also now in the race to sign him.

The Old Lady have already agreed a deal to sign Aaron Ramsey from Arsenal on a free transfer, but the Serie A giants supposedly want a new holding midfielder to complete their squad.

Kante racked up 35 appearances for the Blues in all competitions this season and was part of France’s World Cup squad last year.