The 19-year-old told United boss Ole Gunnar Solskjaer that he wants to move to Old Trafford at the beginning of 2020. 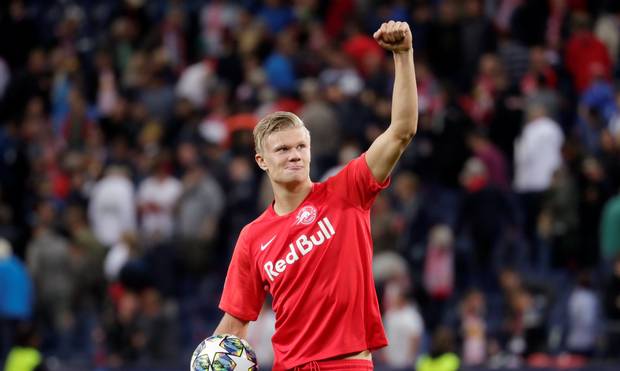 The Norway international is enjoying an impressive season for the Austrian outfit, scoring 28 times in all competitions, including eight goals in the Champions League.

According to The Mirror, the highly-rated teenager has made it clear that he wants to join the Red Devils next month.

He is reportedly wanted by the 20-time English champions as part of a £250m rebuild, which will also allegedly include a big-money swoop for Jadon Sancho from Borussia Dortmund.

United are short of experienced options in attack following the departures of Romelu Lukaku and Alexis Sanchez, who both moved to Inter Milan before the end of the summer transfer window.