The La Liga leaders were widely expected to sign Kylian Mbappe from Paris Saint-Germain on a free transfer this summer, but the Parisians are now believed to be confident of signing the Frenchman to a fresh contract. 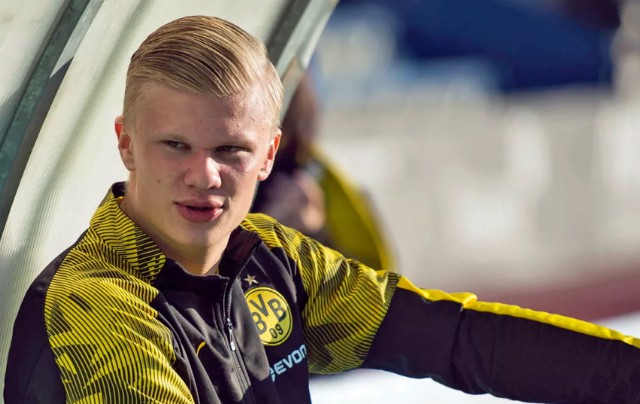 Manchester City are currently said to be the number one favourites for Haaland, but according to The Mirror, Real Madrid ‘have launched a new lucrative offer for the Norwegian, having known the fact that they are likely to miss out on Mbappe’s signature.

There is a £67m release clause in Haaland’s BVB deal, but the move is likely to cost somewhere in the region of £300m.

Barcelona are also said to be in the race for the 21-year-old forward, who has contributed 80 goals and 22 assists in 84 appearances for the German outfit since January 2020.