The 25-year-old has been a vital player for Partenopei this season, contributing six goals and four assists in 31 appearances across all competitions. 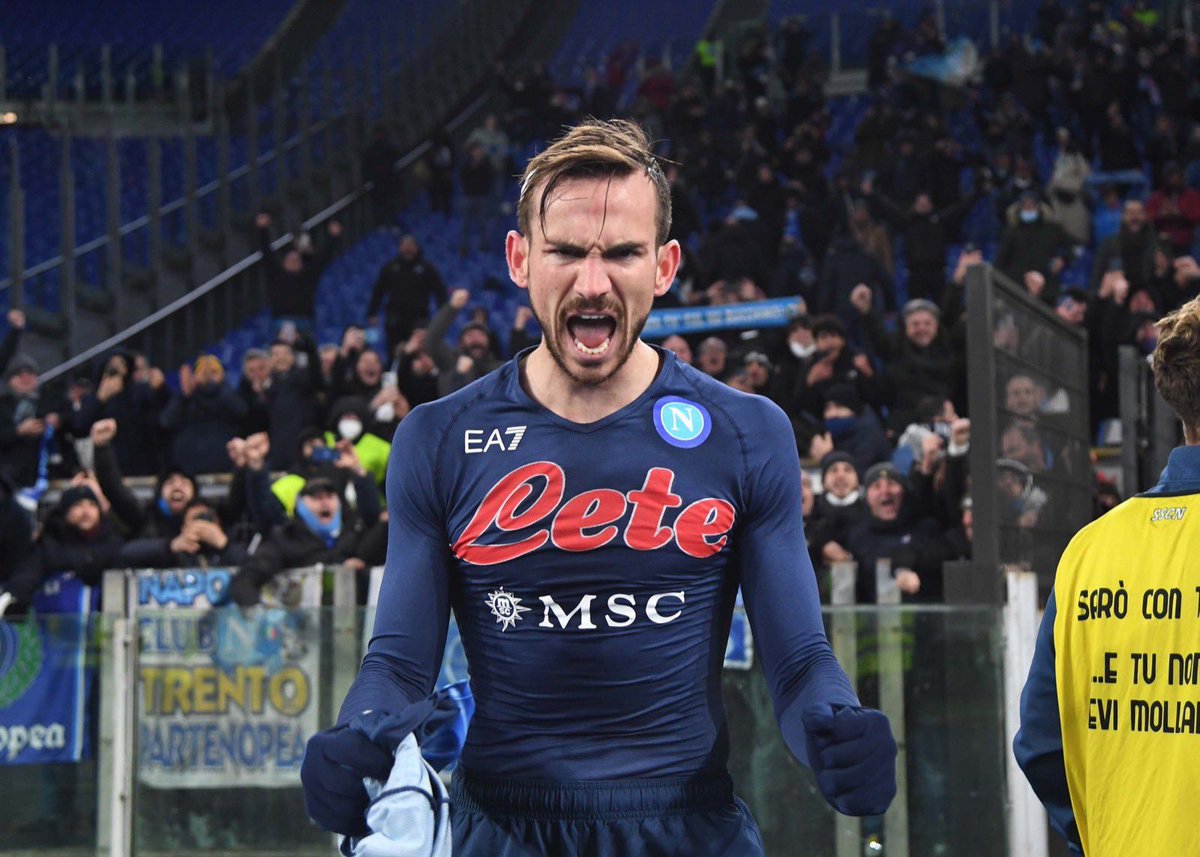 According to Calciomercato, Real head coach Carlo Ancelotti is keen to reunite with the Spain international at the Bernabeu this summer.

The report goes on to claim that Ruiz is considering a return to the Spanish capital in the near future and has turned down the option to extend his contract, which is valid until June next year.

Los Blancos may face fierce competition from other top clubs across Europe, like Barcelona, PSG, Arsenal, Manchester United and Newcastle United have all been credited with an interest in the Spaniard.

Real Madrid would be Ruiz’s preferred destination if he were to leave the Serie A title challengers this summer.

Ruiz has scored 21 goals from 159 appearances for Napoli in all competitions since joining from Real Betis in 2018.