The 24-year-old defender was strongly linked with a move away from the Spanish outfit over the summer, with Manchester United and Tottenham Hotspur were both keen on the centre-back. 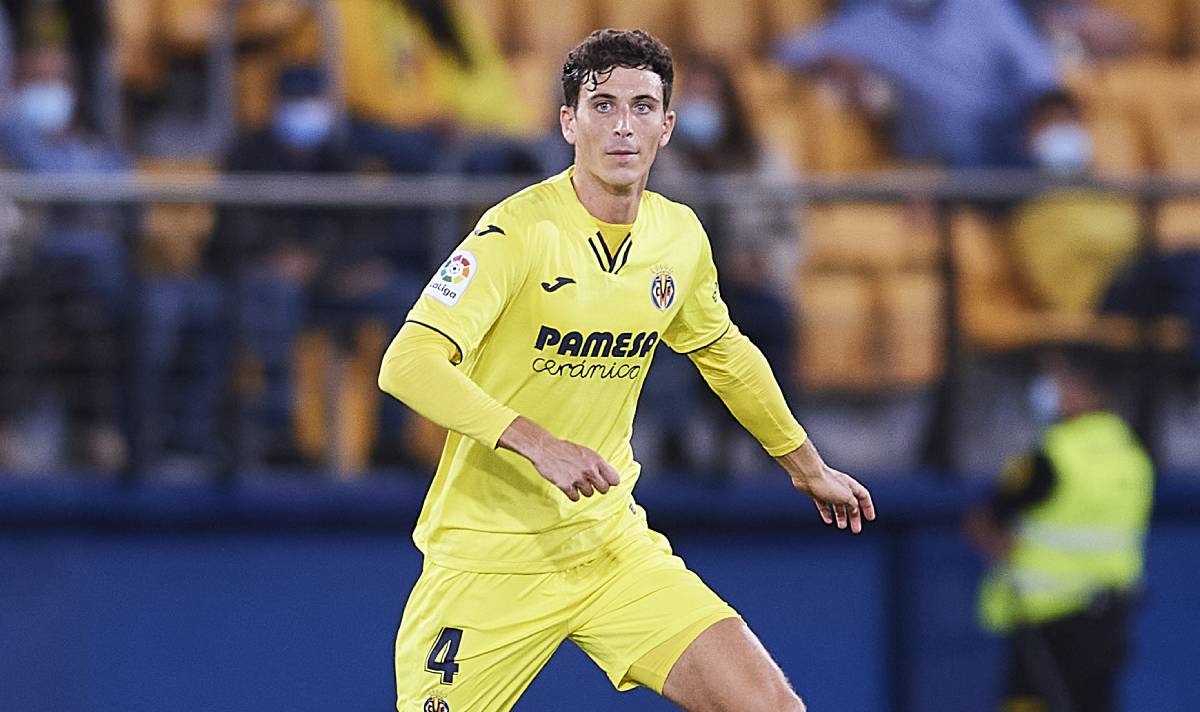 The Yellow Submarine are unlikely to be able to keep hold of the Spain international, though, and according to Marca, Los Blancos view him as the ideal replacement for Sergio Ramos.

Torres, who is contracted to the La Liga outfit until 2024, has made seven appearances at club level at the beginning of the 2021-22 campaign.

David Alaba joined Real Madrid over the recent window on a free transfer, but Ramos was allowed to leave the Bernabeu, while Raphael Varane was sold to Manchester United.