Tottenham Hotspur defender Davinson Sanchez is reportedly on the radar of Real Madrid ahead of the summer transfer window.

While Madrid are well stocked for options in the back of the pitch, the La Liga giants are expected to make changes in that area later in 2020. 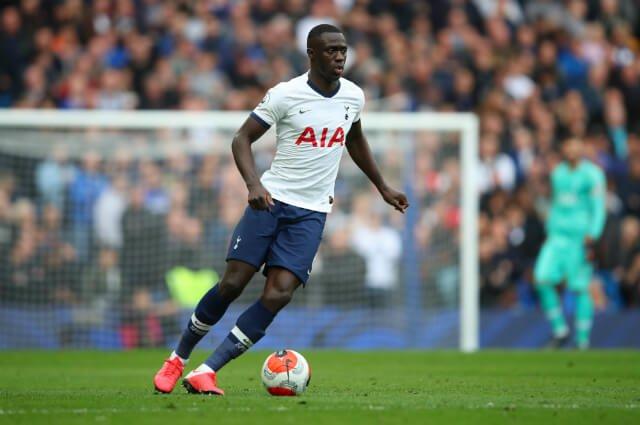 According to reports in Spain, Real Madrid coach Zinedine Zidane ramped up his interest in Tottenham centre-back Davinson Sanchez, who still has over four years left to run on his contract at north London.

The Spanish giants are allegedly prepared to spend £100m in this summer’s transfer window, providing that they are able to raise funds through the sales of their players.