The 20-year-old has established himself as a key player at San Mames, recording three goals and three assists in the Spanish top flight during 2022-23. 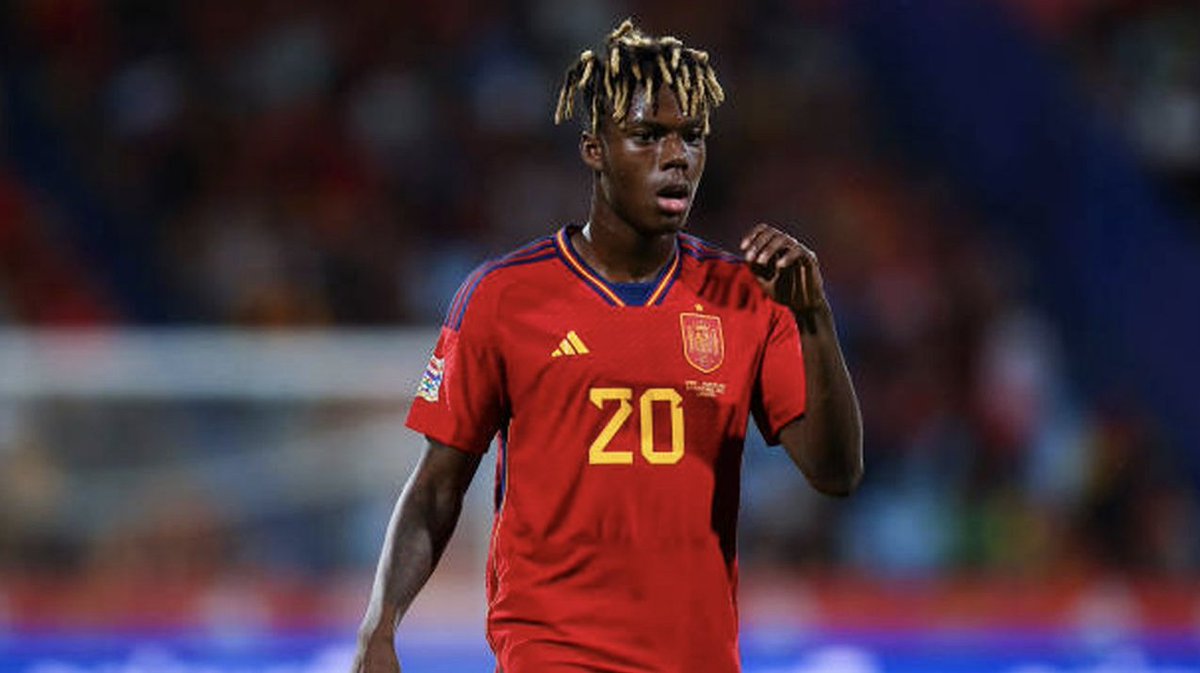 The youngster has just over 19 months left to run on his contract, leading to speculation regarding his future.

Liverpool and Manchester United have both keeping tabs on the Spain international, the former said to have scouts at the ongoing World Cup.

According to AS, the Bianconeri are also monitoring any developments with the situation as they consider their options in the mid-season transfer market for 2023.

Williams possesses a release clause somewhere in the region of €50m.