Manchester United’s odds of signing Chelsea midfielder N’Golo Kante have been slashed after a flurry of bets, following reports claiming the Blues are willing to sell the Frenchman.

The 29-year-old struggled to make an impact at west London outfit during the 2019-20 campaign and was restricted to just 28 appearances across all competitions. 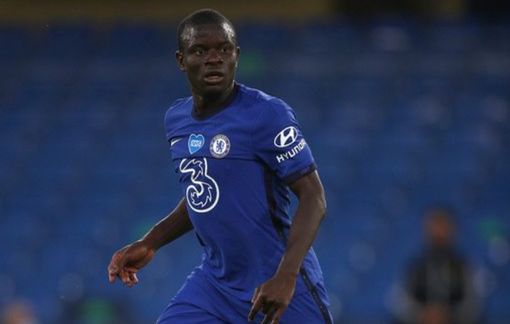 The World Cup winner could allegedly be available for transfer this summer as Frank Lampard considers moving his in a new direction ahead of the 2020-21 campaign.

One bookmaker have placed the Red Devils as the 1/2 favourites to sign him, with a spokesperson from Oddschecker claiming that the attacker could be on his way to Old Trafford at the start of October.

Barcelona, Real Madrid and Paris Saint-Germain have also been reported as potential suitors, while a recent report claimed that the Serie A outfit Inter Milan were interested Kante’s signature.

Kante still has three years left to run on his contract at Stamford Bridge.