Marseille’s Boubacar Kamara is reportedly on the radar of Manchester United ahead of the January transfer window.

The 21-year-old, who is contracted to Marseille until next June, has made 125 appearances for the Ligue 1 outfit, contributing three goals and five assists. 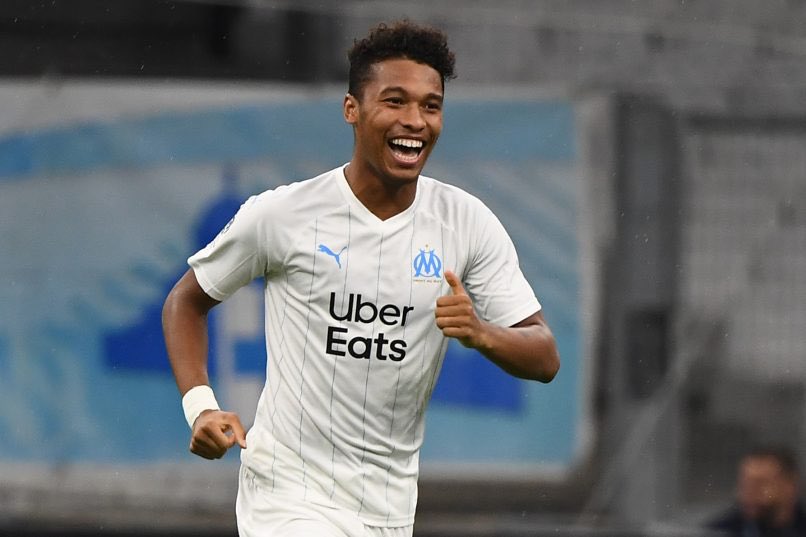 The young midfielder is free to discuss a pre-contract with foreign clubs at the turn of the year, and a number of clubs are believed to be interested in the Frenchman.

According to Fichajes, the Red Devils are keeping a close eye on the player’s developments and could make a move at the beginning of 2022.

The report claims that the 20-time English champions are likely to face fierce competition from both Arsenal and Sevilla.

Kamara has made three appearances for Marseille so far this season, featuring against Montpellier, Bordeaux and Saint-Etienne.