The 25-year-old forward was said to be on the verge of joining Liverpool in last summer, only for the Frenchman to fail his medical due to concerns over a knee problem.

However, Fekir has enjoyed another successful campaign with Les Gones, contributing 12 goals and nine assists in 39 appearances across all competitions. 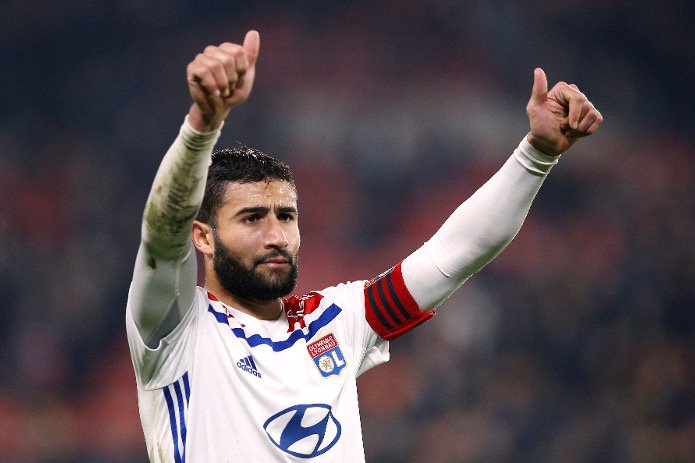 Lyon president Jean-Michel Aulas has confirmed that the World Cup winner can leave the club this summer with his current deal is set to expire at the end of the next campaign.

According to The Sun, Liverpool are ready to reignite their interest but will face competition from Premier League champions Manchester City.

Fekir has notched 69 goals and provided 46 assists in 193 appearances for the French club in all competitions.