The 28-year-old defender has been told that he is free to look somewhere else over his future at the Bundesliga champions as he enters the final year of his contract at Allianz Arena. 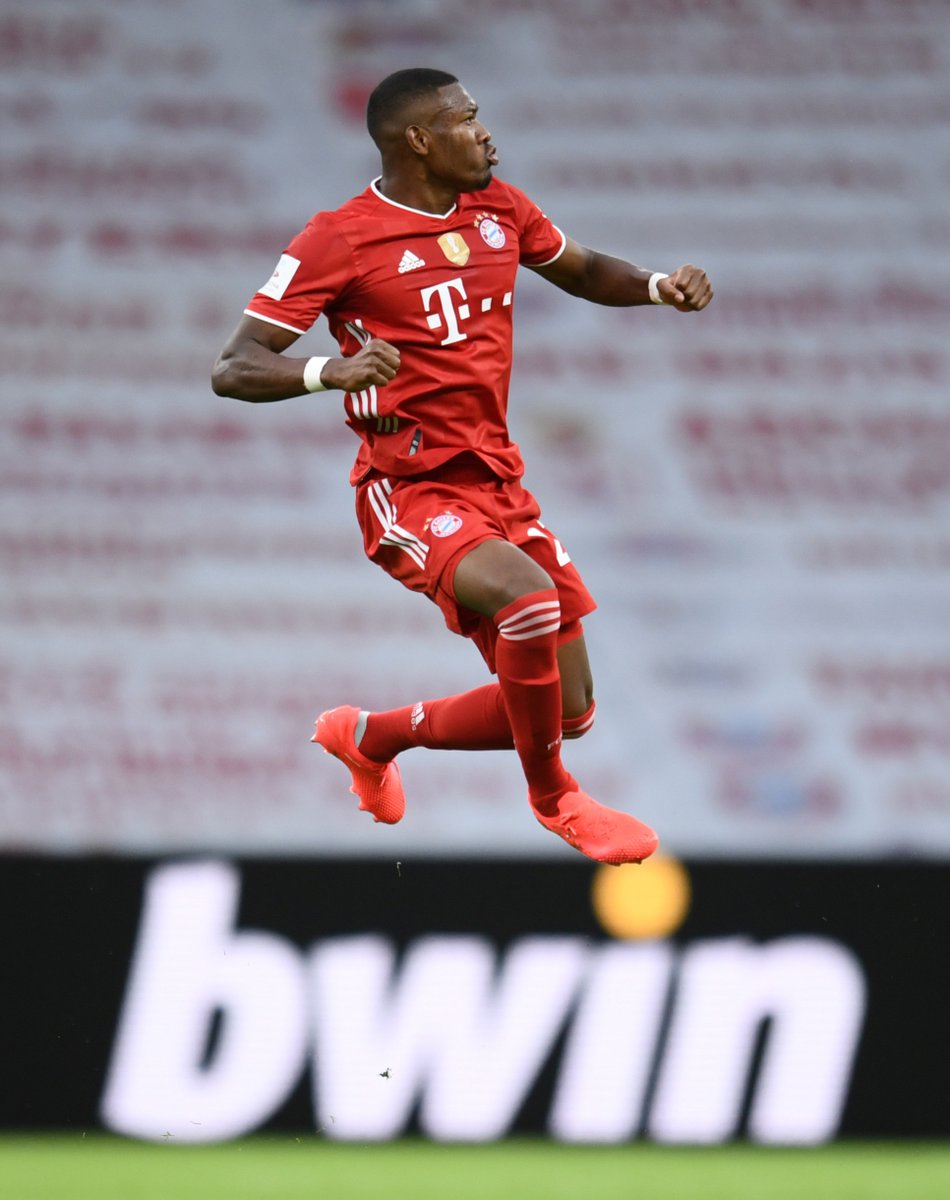 A couple of Premier League clubs have been credited with an interest in the Austria international after being alerted to his availability, and The Mirror suggests that the Citizens keen to edge out their rivals in the race to sign the full-back.

Alaba played under Pep Guardiola during their time together at Der FCB and is thought to fit the bill for possible targets due to his multitude of roles, including central midfield, central defence, right and left-wing, but primarily plays as a left-back.

Alaba has made 382 appearances for Bayern Munich.