The 22-year-old defender has failed to nail down a regular place this term and has appeared in just eight Spanish top flight appearances, starting five of them. 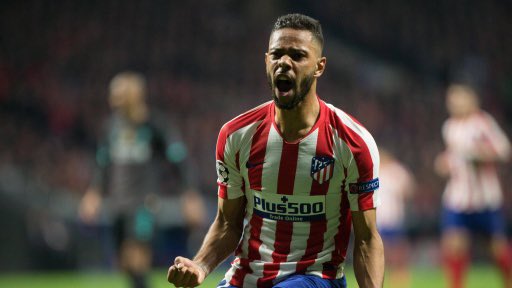 The Brazil international is currently under contract at the Wanda Metropolitano until 2025, but his lack of playing time for the La Liga giants could supposedly tempt him to seek pastures new in the coming future.

According to the Daily Mail, Manchester City head-coach Pep Guardiola is keeping close tabs on Lodi. However, a January deal for the Brazilian is unlikely to materialise as the COVID-19 pandemic restricts big-money moves in the winter transfer window.

Lodi racked up 58 appearances for Los Rojiblancos, scoring once and assisting four more.