The 23-year-old enjoyed a strong 2020-21 campaign for his Italian club, scoring four goals and providing three assists in 34 Serie A appearances. 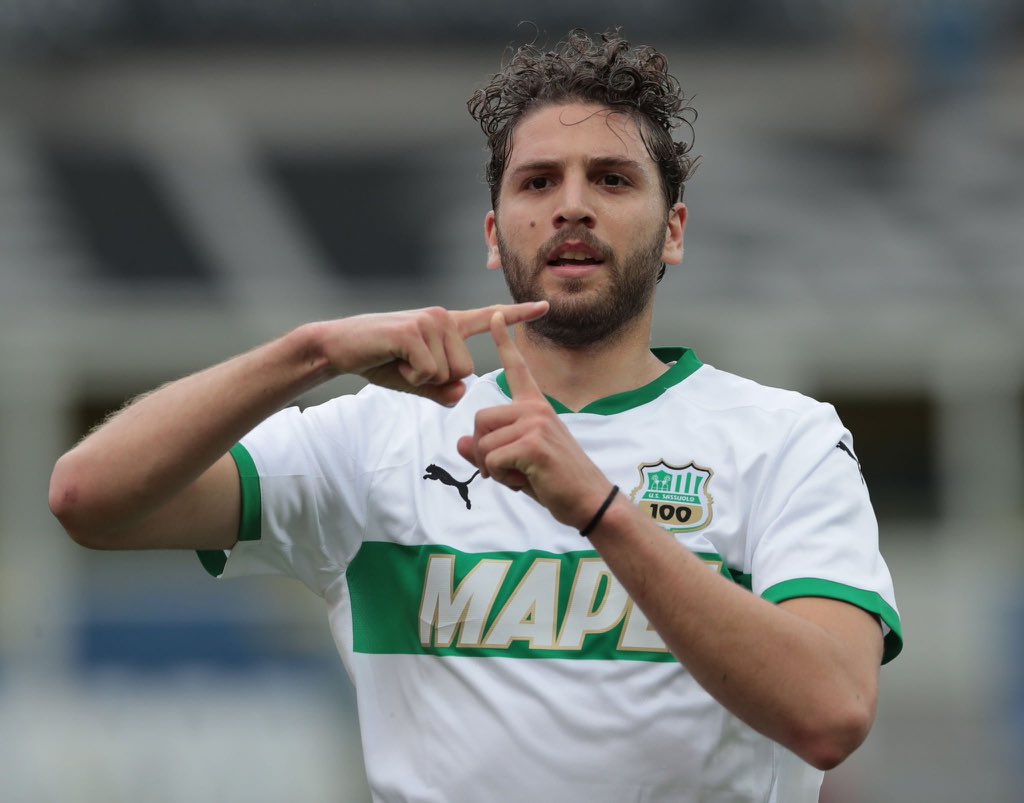 Juventus consistently linked with a move for the Italy international, who is thought to be valued somewhere in the region of €40m.

However, according to Calciomercato, there is also firm interest from Manchester City, with the Mancunian giants eyeing a potential summer deal.

The report adds that City have already ‘tested the waters’ and could ‘soon make an official bid’ for the playmaker.