Manchester City are weighing up a £50m move for Juventus full-back Joao Cancelo in this summer’s transfer window.

The Portugal international, who joined Juve from La Liga outfit Valencia last summer, contributed one goal and eight assists in 34 appearances for the Italian champions during the 2018-19 campaign. 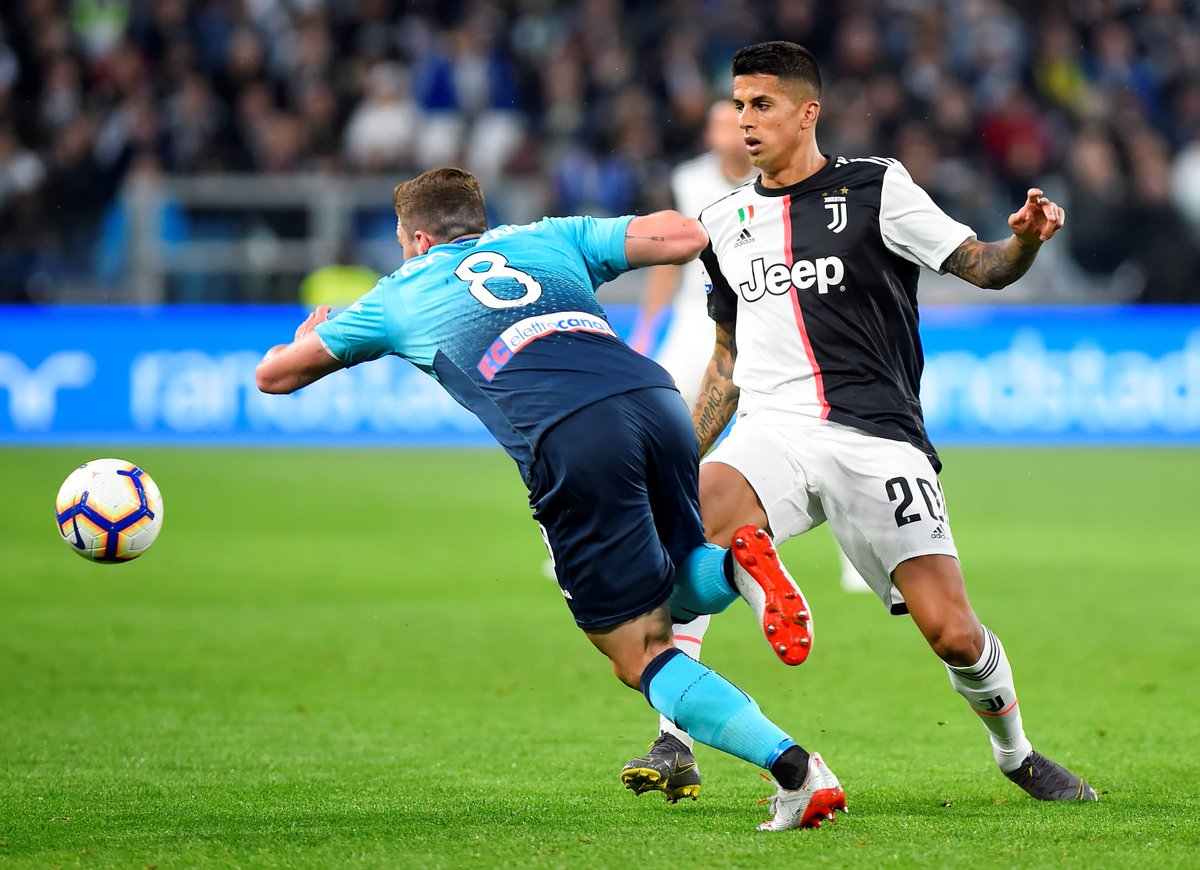 Manchester United have previously been credited with an interest in the 25-year-old defender as they look to replace Ashley Young ahead of new campaign.

However, according to The Sun, the Premier League champions Manchester City are prepared to launch £50m to secure Cancelo’s services.

If the deal goes through, it could also give Danilo Luiz da Silva the green light to leave the Etihad Stadium, with the 27-year-old Brazilian keen to secure regular football.