Borussia Dortmund defender Sokratis Papastathopoulos has reportedly emerged as a transfer target for Premier League giants Manchester United, according to the The Daily Mirror.

The Red Devils are considering a move to sign the Greece international in the summer transfer window as Jose Mourinho begins his search for a new centre-back for the coming season. 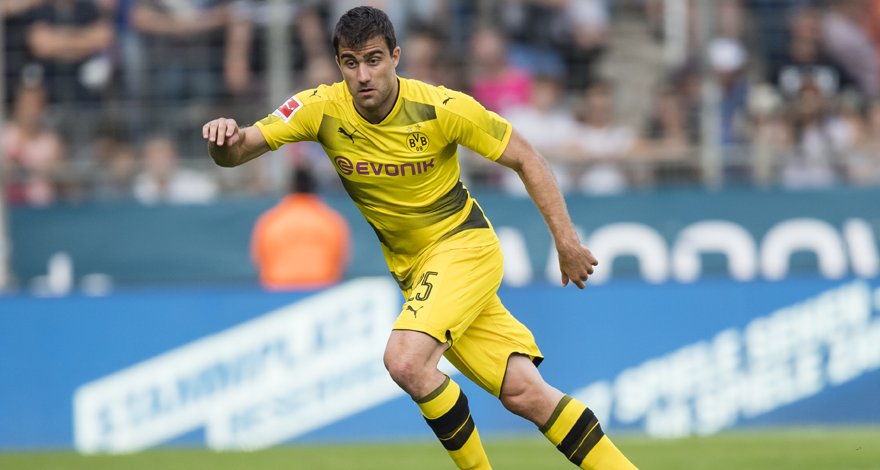 The 20-time English champions have watched Papastathopoulos in action “many times” in recent weeks as they consider a move to sign him at the end of the season.

The 29-year-old has been in excellent form for the German outfit so far this season and has scored two goals in 22 league appearances for the Bundesliga side this term.

United are believed to be on the lookout for defensive reinforcements as they prepare to challenge Manchester City’s dominance at the top of the table for next season.