The Red Devils are said to be in the market for a new striker in this summer’s transfer window, after having failed to replace Romelu Lukaku ahead of the 2019-20 season. 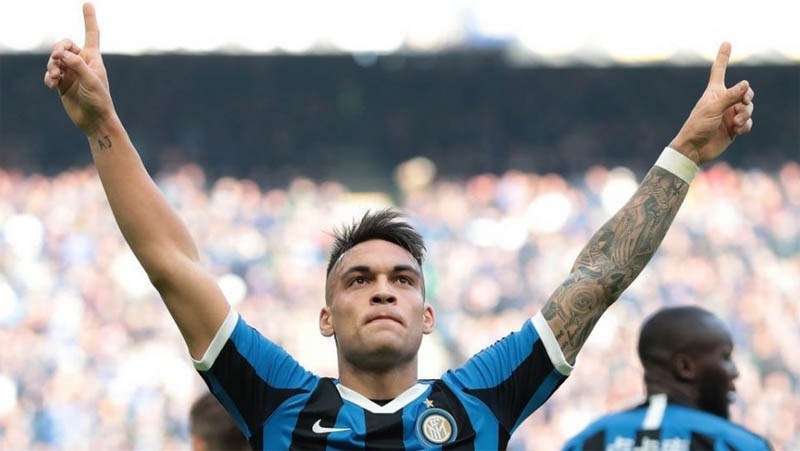 Timo Werner and Moussa Dembele are among those to be linked with Man United, but according to Sport via Express, Milan’s Lautaro Martinez is also a target for the north-west giants.

The Spanish champions Barcelona have been constantly linked with a move to the Argentina international over the past few weeks, although it has been suggested that the Catalan giants are struggling to agree a deal with the Italian outfit.

Martinez, 22, is believed to have a €111m release clause in his existing contract at San Siro.

Martinez has impressed with Nerazzurri this term, scoring 16 goals in 31 appearances across all competitions.