Manchester United are in talks with the agent of Wissam Ben Yedder over a sensational swoop for the Frenchman.

The 29-year-old has been sensational this season, contributing 18 Ligue 1 goals during the recent campaign but it appears that the forward could still leave the Stade Louis II. 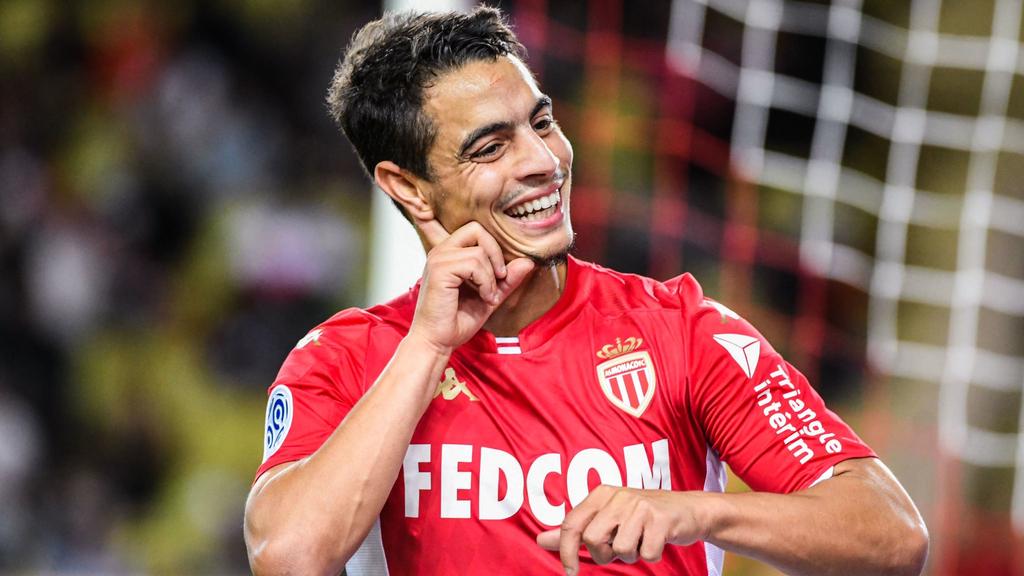 The Red Devils recently extended the loan spell of Odion Ighalo until January 30 but they are still keen on signing another experienced frontman ahead of next season.

According to Le 10 Sport, United have held talks with the player’s representative and it is suggested that Monaco may be tempted to part ways with the France international as they seek to overcome the financial loss due to the coronavirus pandemic.

Ben Yedder won’t come cheap and Robert Moreno’s side are expected to demand €40m for the frontman.