City were linked with a move for the 24-year-old midfielder during the January transfer window, but manager Pep Guardiola ruled out a mid-season approach for the Spaniard. 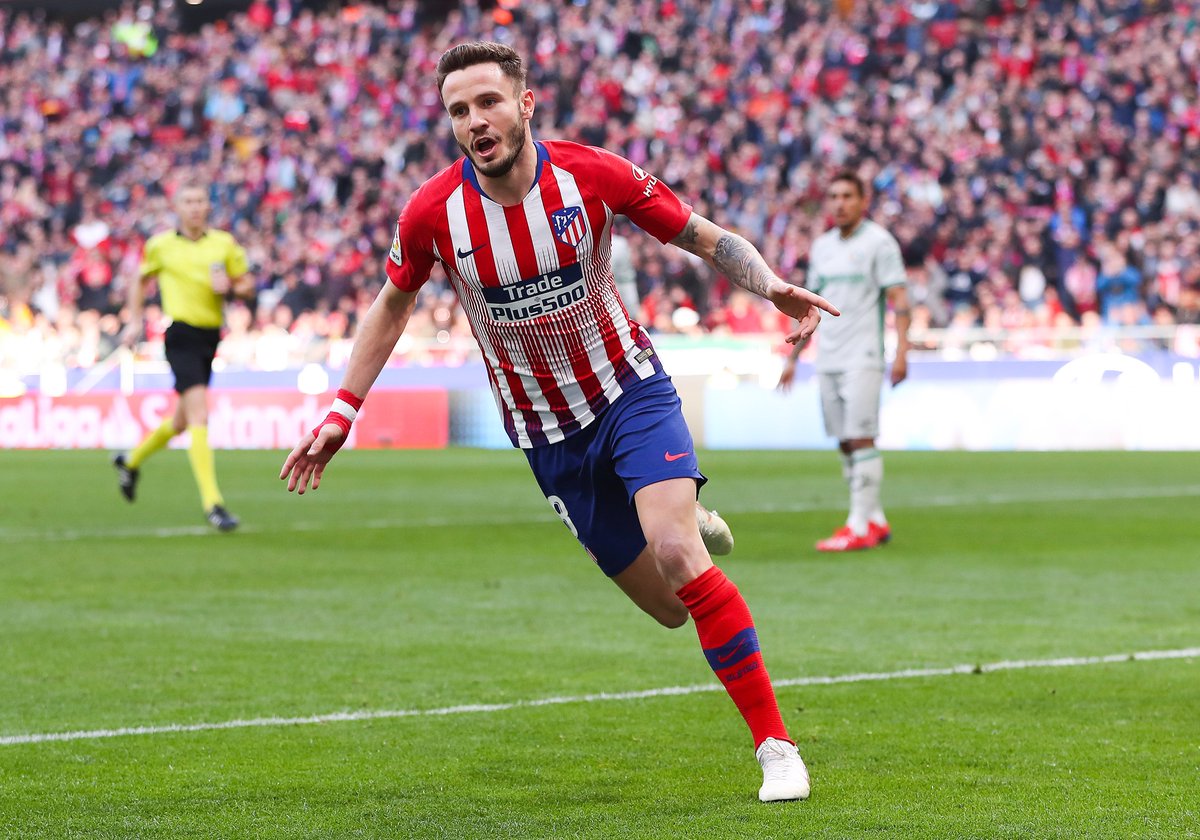 However, The Mirror claims that the reigning Premier League champions are now ready to revive their interest as an ideal replacement for Fernandinho.

Finding cover for Fernandinho is understood to be City’s top priority this summer, with the defensive attacker is set to turn 34 in May.

Saul’s £130m release clause could be trouble for Manchester giants, a fee thought to be too expensive for City.